A Bronx mother is under arrest after her two children were found abandoned at the Port Authority Bus Terminal.

Destinee Wilcox, 22, is charged with reckless endangerment and two counts of abandoning a child.

Port Authority Police say she left an 8-month-old girl and 2-year-old boy in their strollers early Friday morning at the terminal.

Both children were soaked in urine but showed no signs of abuse after an examination at Bellevue Hospital.

The children are now in the care of children’s services.

Police Seize $6M Worth Of Cocaine From A Bronx Man 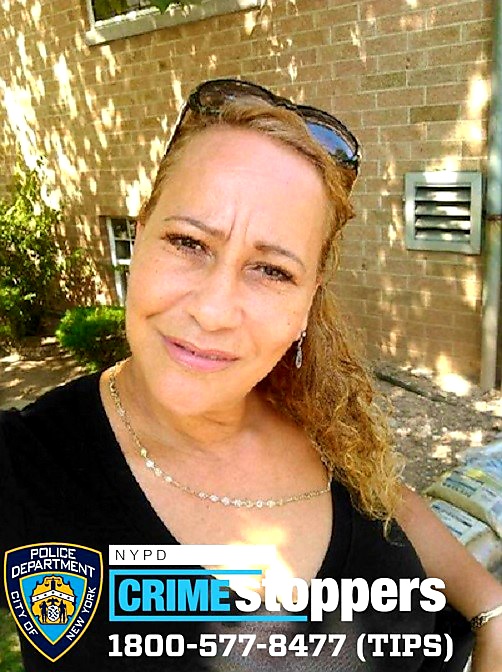 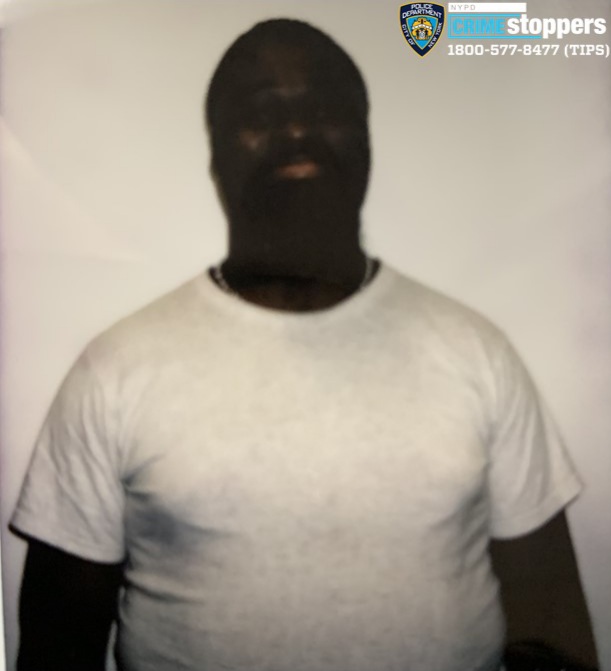