A Bronx man charged with robbing a New York City bank on Friday will also be charged in the May 27 robbery of a Chase bank in Briarcliff Manor, Briarcliff Manor police said today.

Briarcliff Detective Matt Doherty went to New York City and interviewed the suspect, Kevin Johnson, 44, of 140 Elgar Place. Doherty determined police had enough evidence to link Johnson to the Briarcliff bank job, and Briarcliff lodged a warrant against Johnson. Johnson is being held without bail in the New York City robbery, but he would be turned over to Briarcliff should he be freed in New York City.

In the Briarcliff bank robbery, a lone robber threatened the use of a gun at the 1100 Pleasantville Road bank but didn’t show one. He escaped with $1,900.

Police Seize $6M Worth Of Cocaine From A Bronx Man 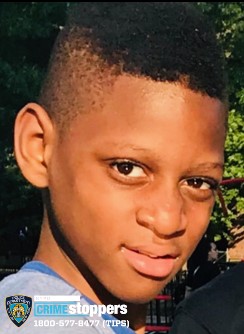