A 2-mile police chase from Westchester County to Bronx ended Tuesday with Mount Vernon cops squeezing off more than 30 shots, blowing out a car’s rear windshield and wounding an unarmed woman inside.

The woman was blasted once in the shoulder and listed in stable condition at Jacobi Medical Center after the 9:00 a.m. shooting. The man who was driving the black Chevrolet Malibu was not hurt.

Authorities say cops opened fire when the driver intentionally rammed a police car after speeding from a blockade and slamming into a railing at a Gulf gas station on E. 234th Street in Wakefield in Bronx. The unidentified driver was arrested. Charges were pending late Tuesday.

The drama began when Mount Vernon police stopped the car at Fulton Avenue and Fourth Street for having excessively tinted windows. As officers got out of their squad car, the driver peeled out and clipped a Mount Vernon lieutenant at the scene, leaving him with minor injuries.

Sources said Mount Vernon police have had prior run-ins with the suspect, who was known to have guns and drugs in the vehicle.

The Mount Vernon cops chased the Malibu into Bronx, and they set up a blockade on Bronx Boulevard between E. 233rd Street and E. 234th Street.

The driver abruptly made a U-turn, changing direction from northbound to southbound on the two-way street. Within seconds, according to police, he drove into the gas station and hit a squad car in an attempt to flee the scene.

At least three Mount Vernon cops fired. NYPD officials said city cops were not involved in the chase or the shooting.

Five Mount Vernon cops suffered injuries during the confrontation, which began in the suburb about 12 blocks from Bronx.

During the shooting, flying glass struck one Mount Vernon officer in the eye. Two other officers suffered from ringing in the ears, officials said. A fourth suffered chest pains.

Visitors to local businesses found themselves scrambling for cover once shots rang out.

Search On For Missing Bronx Woman With Autism 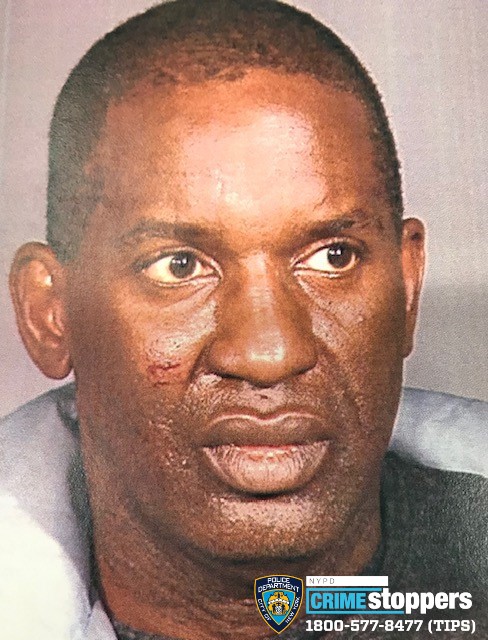 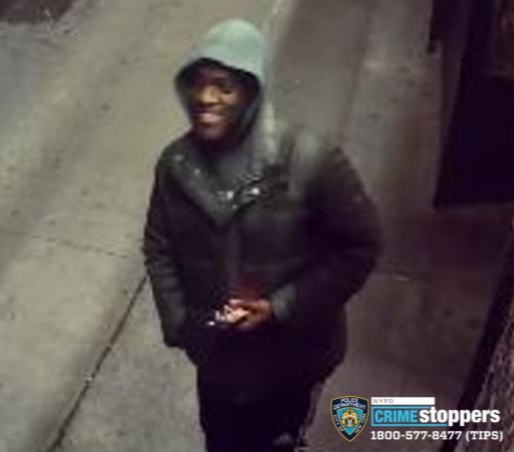