New York State Commissioner of Taxation and Finance Thomas H. Mattox announced that Susan Pemberton, a/k/a Susan Williams, was sentenced today to 1 ½ to 3 years in state prison for her participation in a multi-year scam that involved the filing of more than 250 false New York State personal income tax returns in 30 states using stolen identities and fake W-2s to apply for over $500,000 in fraudulent refunds.

Pemberton had also been indicted federally for filing false personal income tax returns to the Internal Revenue Service. On the federal charge she was sentenced in United States District Court, Eastern District of New York, to 57 months in federal prison. Today’s sentence will run concurrent with the federal sentence she received earlier.

Pemberton was the last of three co-defendants to be sentenced for their roles in placing fake ads on Craigslist for employment opportunities and apartment rentals that did not exist. She and her co-defendants, Keith Campbell and Cynthia Sibert, sent their victims employment and rental applications that sought their name, address, birth date, and Social Security number, and used that information to file more than 250 fraudulent tax returns, and to obtain bank loans and credit cards in their victims’ names.

Campbell, 53, of Brooklyn, NY, pled guilty to one count of Conspiracy in the Fifth Degree and was sentenced to a conditional discharge and ordered to pay restitution of $11,221. Sibert, 24, of Roslyn, NY, pled guilty to 40 felonies, including Criminal Possession of Stolen Property, Grand Larceny in the Third Degree, Scheme to Defraud in the First Degree, Offering a False Instrument for Filing in the First Degree, Identity Theft in the Second Degree, and Criminal Tax Fraud in the Fourth Degree. She was sentenced to one to three years in prison, and an additional year in prison, to run concurrently, for violating her probation. She also was ordered to pay $61,089 in restitution.

All three cases were investigated by the Tax Department’s Criminal Investigations Division and prosecuted by the Office of the Nassau County District Attorney, Kathleen Rice.

“This sentencing should act as a reminder to all New Yorkers – protect your personal information vigorously” Commissioner Mattox said. “I thank District Attorney Kathleen Rice and her team for their outstanding effort and diligence in prosecuting this very complicated case.”

If you think you are the victim of identity theft, visit the Department’s Web site at tax.ny.gov and complete an Identity Theft Declaration. 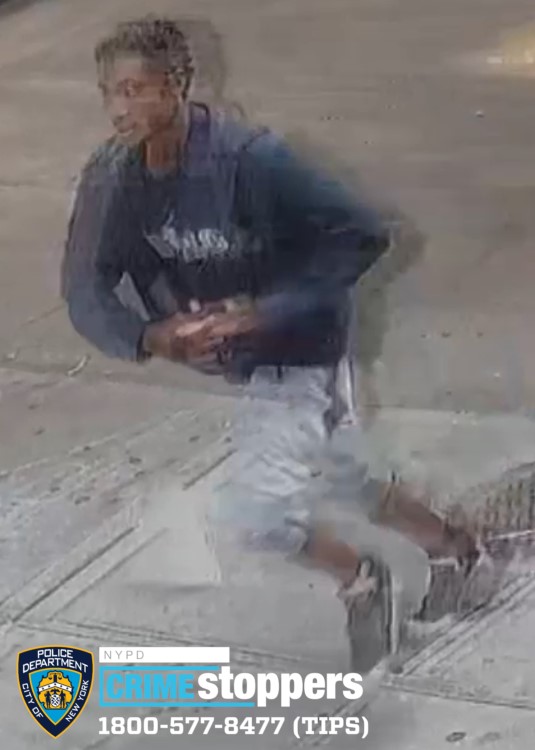 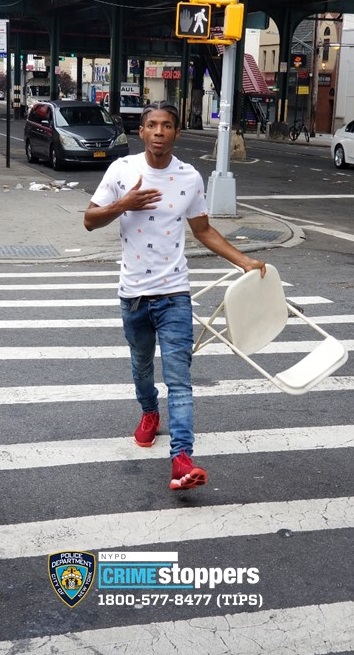 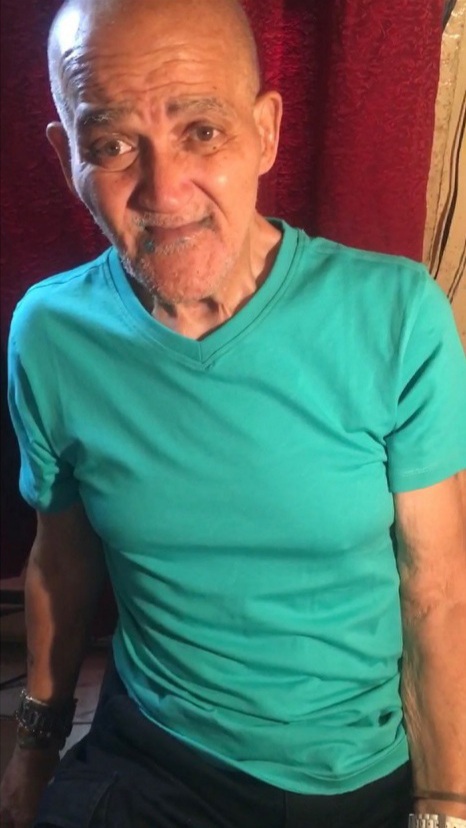