An arrest has been made in last month’s shooting of a 9-year-old boy in Tremont.

According to police, 22-year-old Vernon Franklyn wounded the boy in the foot while he was on his way home from school.

It happened on Dec. 18 at East 175th Street and Prospect Avenue.

Franklyn is facing a number of charges, including attempted murder, assault and criminal possession of a weapon. 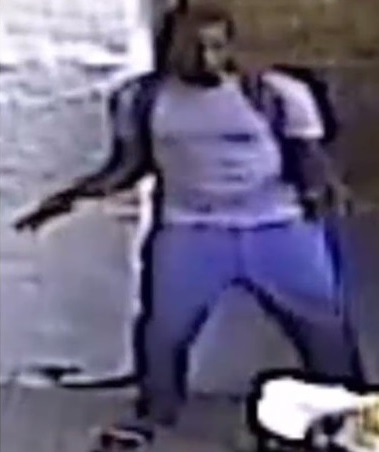 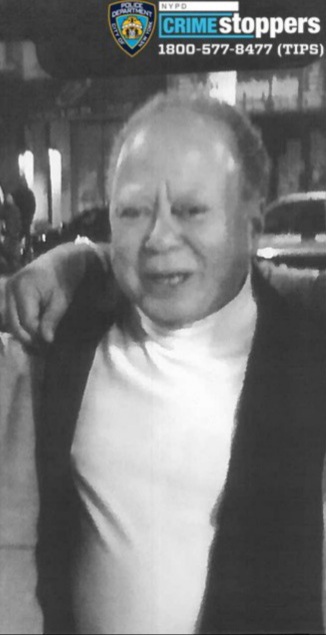