A contractor who was paid nearly $100,000 to renovate the home of a Bronx woman was sentenced on Tuesday, November 18, 2014, to 14 months in prison for defrauding her of the money in connection with the remodeling project, U.S. Attorney Paul J. Fishman announced.

Raymond Norville, 45, of Orange, owner of RRL Unique Homes Inc., a construction company, previously pleaded guilty before U.S. District Judge Joel A. Pisano in Trenton federal court to a superseding information charging him with one count of conspiracy to commit wire fraud.

In 2011, Norville was a contractor who owned RRL Unique Homes Inc. The victim wanted to renovate her newly purchased home in the Riverdale section of Bronx.

Norville agreed to perform the renovations on the residence for $250,000.

e submitted invoices to the victim, inducing her to pay him $98,600 in cash for the purchase of materials, supplies, architectural plans, rental equipment and permits needed for the project.

Norville emailed pictures of materials that he intended to purchase.

Norville neither delivered to the job site, nor provided proofs of purchase for the materials.

By May 2011, work on the project had not started and the victim demanded either a refund or the materials and supplies Norville promised to buy.

Norville attempted to repay a portion of the $98,600 by providing a check for $24,500, which was rejected for insufficient funds.

In addition to the prison term, Pisano sentenced Norville to three years of supervised release and ordered him to pay restitution of $98,600.

Fishman credited special agents of the Department of Labor, Office of Inspector General, Office of Labor Racketeering and Fraud Investigations, with the direction of Special Agent in Charge Cheryl Garcia for the New York Region; and detectives of the Waterfront Commission of New York Harbor, with the direction of Commissioner Michael Murphy, for the investigation leading to the guilty plea.

The government is represented by senior litigation counsel V. Grady O’Malley in Newark. 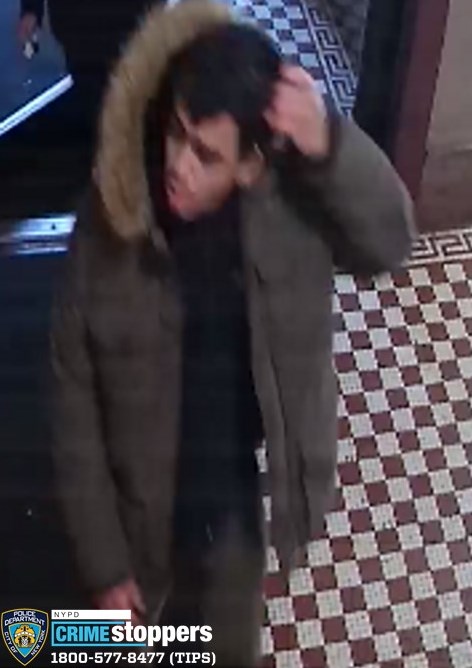