Bronx residents got answers to some of their immigration questions Saturday as Bronx state Senator Gustavo Rivera hosted a special information session at P.S. 33.

Rivera said tens of thousands of New Yorkers are affected by the lack of immigration reform policy on local and national levels.

He said the DREAM Act has already passed the state Assembly, but is being held up in the Senate.

He argued that in the meantime, many remain vulnerable.

“Right now, there’s many people that are being, that are victims of fraud from different hucksters and lawyers that act like they know what they’re doing, they can get them citizenship when it’s not the case,” Rivera said.

Rep. Charles Rangel was also there to share details of immigration reform plans up for debate in Washington. 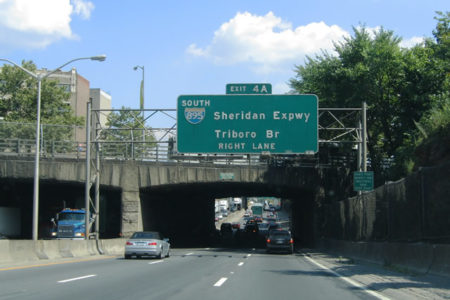