Cops are investigating a Bronx crash after a motorist lost consciousness and drove onto a sidewalk, striking a 17-year-old girl and her 10-month-old baby.

Police responded to the call about a collision at approximately 12:45 p.m. on Tuesday in the vicinity of Prospect Avenue and Westchester Avenue. A 68-year-old man operating a 2005 silver Lincoln Town Car was traveling southbound on Prospect Avenue when he apparently lost consciousness, cops said.

The driver struck the rear of another car that had two occupants. He then collided into a parked, unoccupied vehicle before continuing onto the sidewalk where he struck the two victims and caused them to fall to the ground.

The driver was pronounced dead at Lincoln Hospital. Both the girl and the baby were in stable condition.

Police were still investigating the cause of the crash, but the driver may have suffered a heart attack. 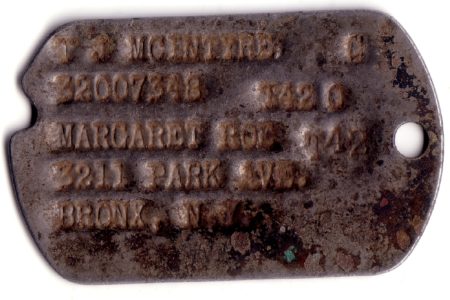 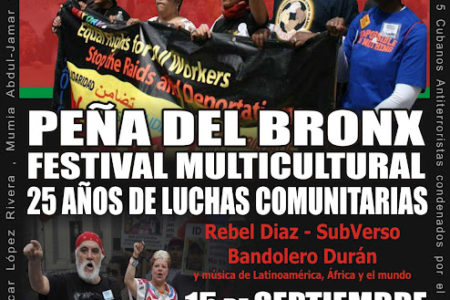