An article in today’s New York Times relayed the trials and tribulations of a displaced people. Several thousand Bhutanese- of Nepali descent- were expelled from Bhutan for allegedly entering the country illegally. 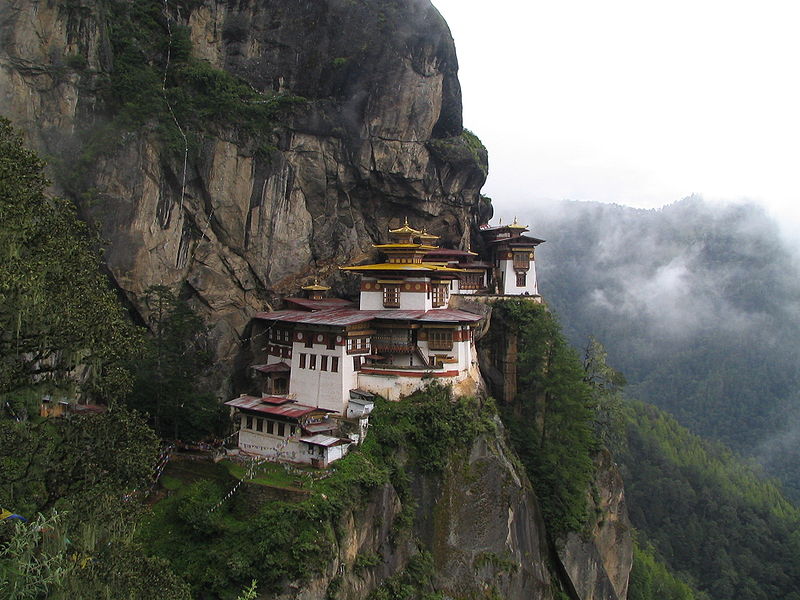 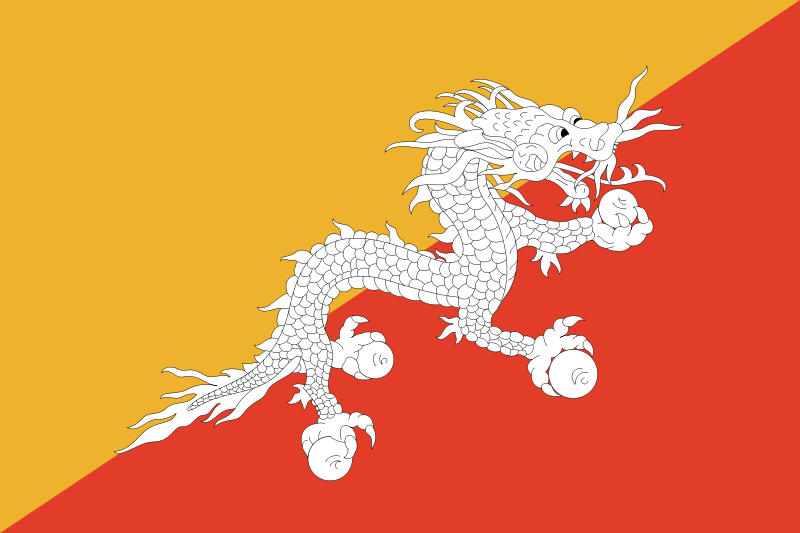 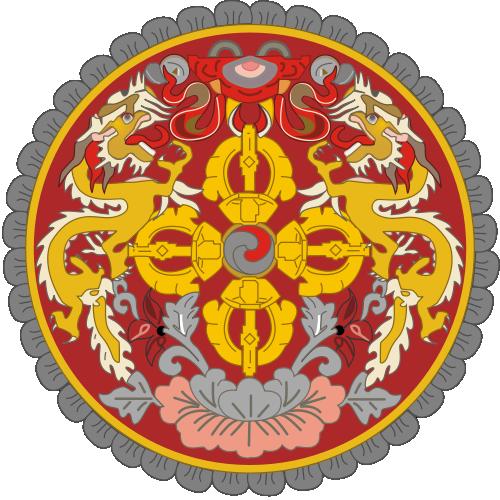 The United States has granted them amnesty and allocated housing in the Bronx to a large cluster of families. Accustomed to village and refugee-camp life, they now have to navigate the tumultuous waters of being strangers in a large, foreign city. Most interesting, perhaps, is that they are a new immigrant group to The United States and have no other community members to aid in their acclimation.

The Kingdom of Bhutan is a landlocked nation in South Asia, located at the eastern end of the Himalaya Mountains and is bordered to the south, east and west by the Republic of India and to the north by People’s Republic of China. Bhutan is separated from the nearby state of Nepal to the west by the Indian state of Sikkim, and from Bangladesh to the south by West Bengal. The Bhutanese call their country Druk Yul, which means “Land of the Thunder Dragon”.

Bhutan used to be one of the most isolated nations in the world, but developments including direct international flights, the Internet, mobile phone networks, and cable television have increasingly modernized the urban areas of the country. Bhutan has balanced modernization with its ancient culture and traditions under the guiding philosophy of Gross National Happiness (GNH). Rampant destruction of the environment has been avoided. The government takes great measures to preserve the nation’s traditional culture, identity and the environment. In 2006, Business Week magazine rated Bhutan the happiest country in Asia and the eighth-happiest in the world, citing a global survey conducted by the University of Leicester in 2006 called the “World Map of Happiness”.

Bhutan’s landscape ranges from subtropical plains in the south to the Himalayan heights in the north, with some peaks exceeding 7,000 metres (23,000 ft). The state religion is Vajrayana Buddhism, and the population of 691,141 is predominantly Buddhist, with Hinduism being the second-largest religion. The capital and largest city is Thimphu. After centuries of direct monarchic rule, Bhutan held its first democratic elections in March 2008. Among other international associations, Bhutan is a member of the United Nations and the South Asian Association for Regional Cooperation (SAARC). The total area of the country is currently 38,394 square kilometres (14,824 sq mi) which has been reduced from previous 47,000 square kilometres (18,000 sq mi) after a boundary re-demarcation by the Chinese government in the north. 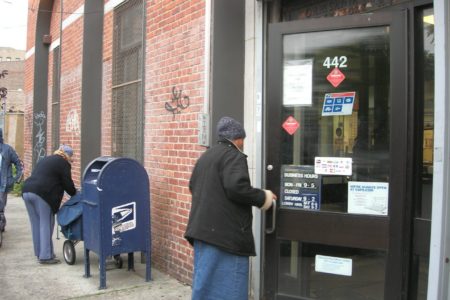