The New York City Police Department is asking for the public’s assistance in identifying the individuals depicted in the attached photographs in connection to an assault that occurred within the confines of the 40 Precinct in Bronx.

It was reported to police that on Sunday March 24, 2019, at approximately 0115 hours, in the vicinity of Park Avenue and East 140 Street, the male individual punched the 52-year-old male victim in the face, knocked him down to the pavement, and punched and kicked him repeatedly until he lost consciousness. The female individual stood nearby as a lookout. The individuals fled the scene on foot eastbound on East 140 Street.

The victim suffered a fractured skull and was removed to Lincoln Hospital in critical condition.

Surveillance photos of the suspects are attached and available at DCPI.

The above listed victim succumbed to his injuries on Monday, June 10, 2019. The incident has now been deemed a homicide. There are no arrests and the investigation remains ongoing. 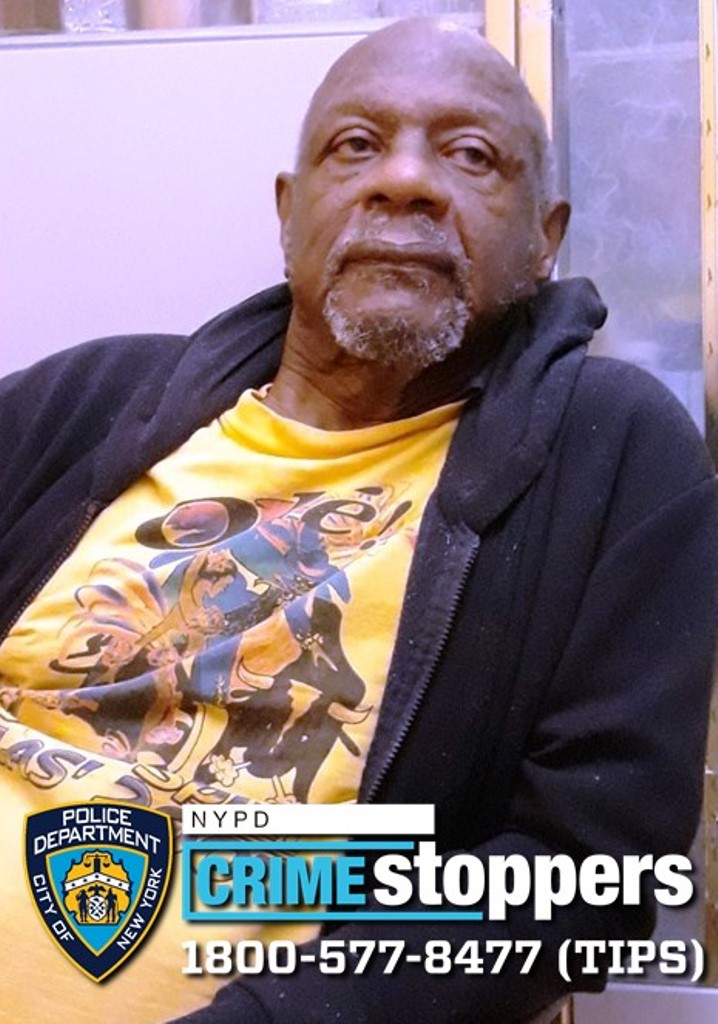 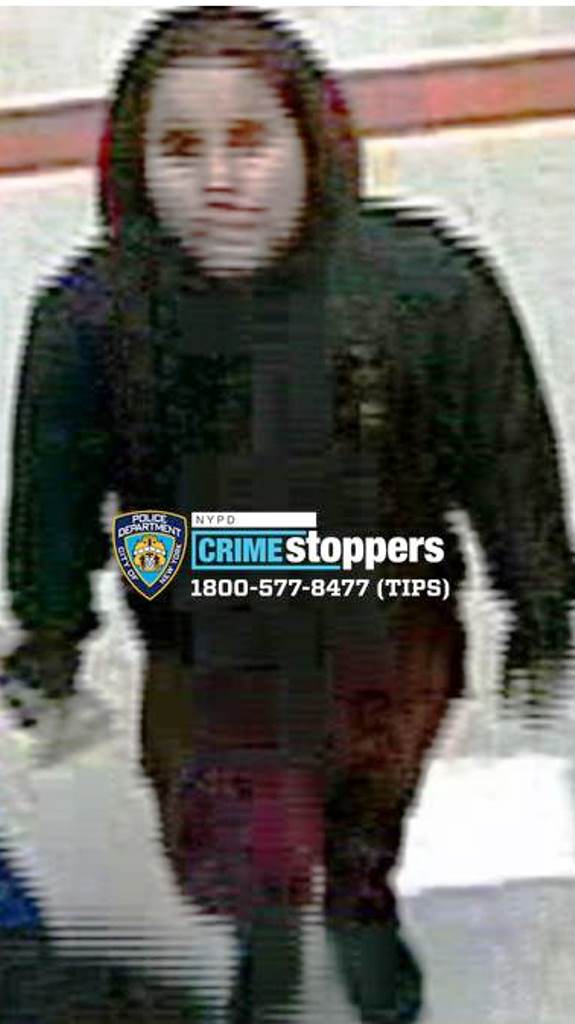