The Bronx Council on the Arts is excited to announce the return of our Free Summer Concert Series.

Bronxite John Benitez is a 2012 BRIO winner who also won a Grammy for Latin Jazz Performance in 1997, along with two other nominations in the Latin Jazz Album category in 2004 and 2012. John and his band have worked with the Bronx Council on the Arts for a number of years, in which he last performed at Amalgamated Train Park for BCA’s 2017 Summer Concert Series. John’s music genre varies from Latin Jazz to Salsa, and is known to be very engaging with his audience.

On May 11th, John Benitez will bring the popular sounds of Salsa music at Poe Park on the Grand Concourse, one of the busiest parks in Bronx. 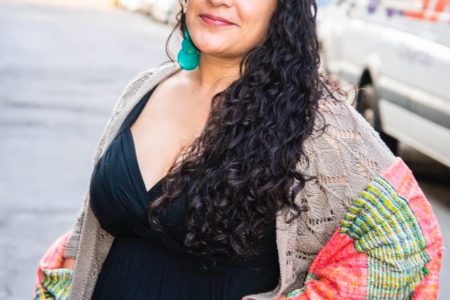