David Griffiths, the executive director of the Neighborhood Enhancement for Training Services Inc. (NETS), a now non-operating not-for-profit corporation in Bronx, that provided programs and services for young people and for senior citizens, was found guilty Wednesday in Manhattan federal court on all three counts contained in an information charging him with making false statements to the government, obstruction of justice, and mail fraud.

Griffiths, 66, of White Plains, faces a maximum penalty of 45 years in prison and a fine of $250,000 in addition to the proceeds of the crime.

He is scheduled to be sentenced after post-trial briefing.

Manhattan U.S. Attorney Preet Bharara said, “In just two hours, a jury of 12 men and women convicted David Griffiths of lying to cover up the fact that he had taken taxpayer dollars from a not-for-profit organization that provided services to Bronx residents in need. Their swift verdict demonstrates that there is no tolerance for this illegal conduct and that those who engage in it will be punished.”

Griffithsbegan serving as the executive director of NETS in November 2003. NETS received almost all of its funding from government grants sponsored by a Bronx Assemblyman. In 2008, the FBI began investigating the not-for-profit and how it had used those government funds.

In June 2009, Griffiths made materially false statements and representations in documents he provided to the FBI in response to a Southern District of New York grand jury subpoena. The documents were purported minutes of meetings of the board of directors of NETS that related to, among other things, alleged authorizations he had obtained from the board to take certain payments from the not-for-profit. Griffiths gave the minutes to the FBI in an attempt to mislead them and obstruct their investigation of NETS.

Specifically, Griffiths attempted to cover up tens of thousands of dollars he had taken from NETS with no authorization and his scheme to take almost $200,000 more from the not-for-profit.

In September 2010,Griffiths, on behalf of NETS, attempted to obtain additional grant money from a New York State agency under false pretenses.

Specifically, Griffiths misrepresented to the agency that the not-for-profit and its officers and directors had not been the subject of a criminal investigation, a civil investigation, and/or unsatisfied tax liens and judgments for the past five years.

At the time Griffiths made these misrepresentations, he knew that both he and the not-for-profit were under investigation by the FBI as well as by the State Attorney General’s Office and that NETS had unsatisfied tax liens and judgments against it.

NETS described itself as: 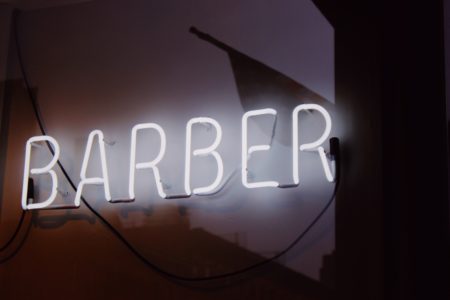 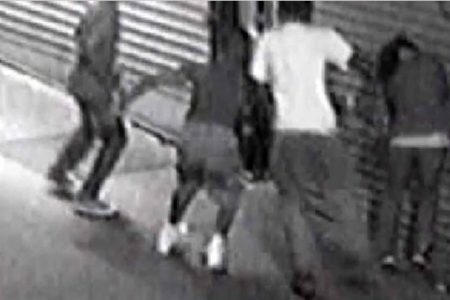 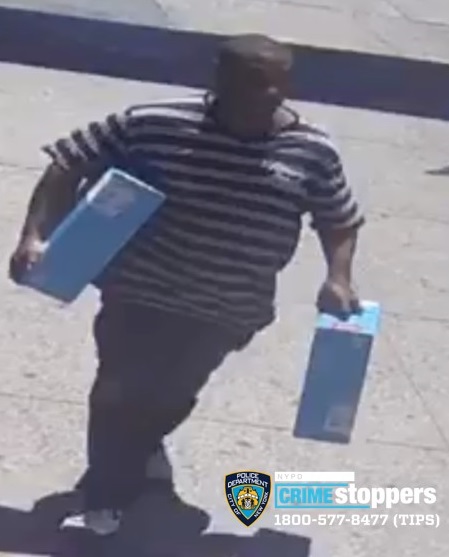