The New York City Police Department is asking for the public’s assistance in ascertaining the whereabouts of the unidentified males, seen in the attached surveillance video clip, who are sought in connection with reckless endangerment incident, which occurred within the confines of the 41st Precinct in the Bronx.

It was reported to police that on Saturday, March 27, 2021, at 2230 hours, in front of 818 Fox Street, an unidentified male discharged a handgun from the rear driver-side window of a 2011 BMW sedan at two other unidentified males, who each produced handguns and returned fire. Those three unidentified males fled on foot.

Two additional unidentified individuals, who were inside of the BMW, attempted to flee in the vehicle, however, they struck a dumpster, abandoned the vehicle and fled on foot.

The vehicle was recovered by police.

There were no injuries reported in connection with this incident.

Two apartment windows at 811 Fox Street were damaged by gunfire. 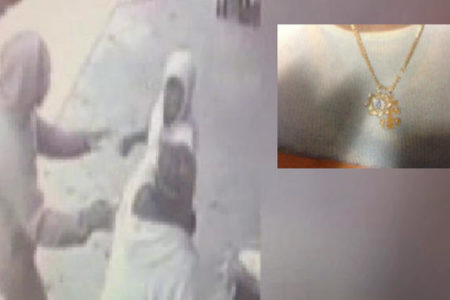