A Family Court Judge has thrown out all charges against Transport Workers Union Local 100 official Frank Austin, saying the Bus Operator who accused him of a host of stalking and harassment offenses gave testimony that was “inconsistent and, at times, unbelievable.”

Cassandra White is an ex-girlfriend of Mr. Austin, the union’s Bronx Bus Division chair. She filed a petition against him on Jan. 10, alleging that after the two broke up, Mr. Austin continued to stalk her, repeatedly asking her to resume the relationship. She also claimed that he threatened to get her fired and posted intimate pictures of her on Facebook—along with allegedly committing a litany of other offenses such as assault, menacing, reckless endangerment, forcible touching, sexual abuse, sexual misconduct, and criminal obstruction of breathing or circulation. 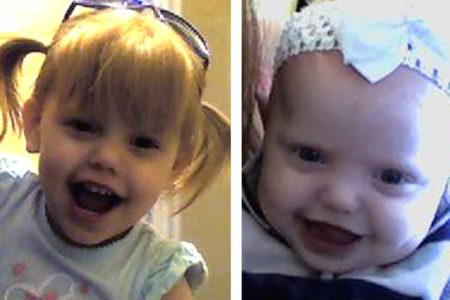 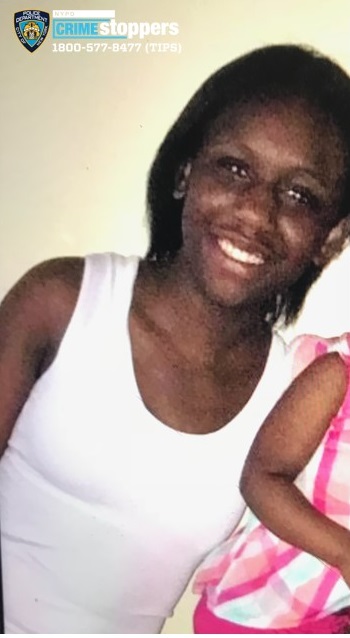