A 45-year-old Bronx woman was arrested after, police said, she tried to use an altered Staten Island resident’s driver’s license as identification to withdraw $4,500 from Chase bank in New Rochelle.

When police arrived, they accused Milburne of using a debit card belonging to the Staten Island victim, who did not have an account with Chase.

Milburne was accused of trying to withdraw the money from the North Avenue bank Tuesday afternoon, police said. 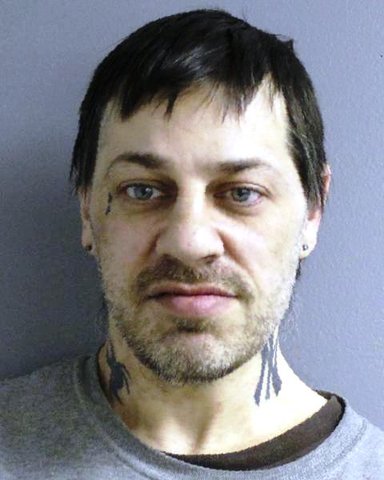 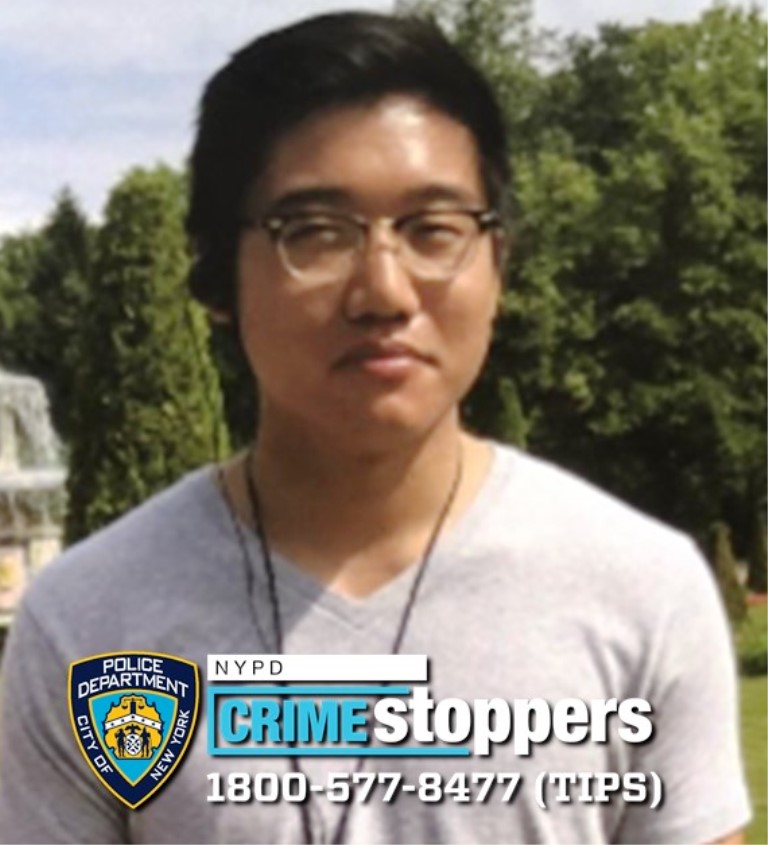 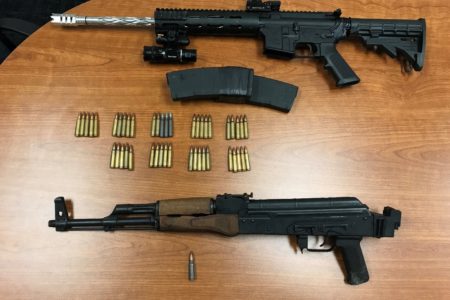