Benun, who brokered the deal, was given a 25 percent interest in the property, while the other investor, identified in city property records as Lido Realty of Brooklyn, held a 75 percent interest, according to the US Attorney in Manhattan.

Despite his minority interest, Benun sold the property in February 2009 for $5.96 million using forged deed and mortgage documents, prosecutors said.

Following the bogus sale, Benun wired at least $450,000 to other bank accounts, and in addition withdrew about $1.4 million which he used to buy gold bars in Manhattan.

He pleaded guilty to four counts of interstate transportation of stolen property, and faces up to 10 years in prison and a fine of at least $250,000 for each count, as well as forfeiture of the illegal proceeds, at his sentencing scheduled for March 19, 2010. 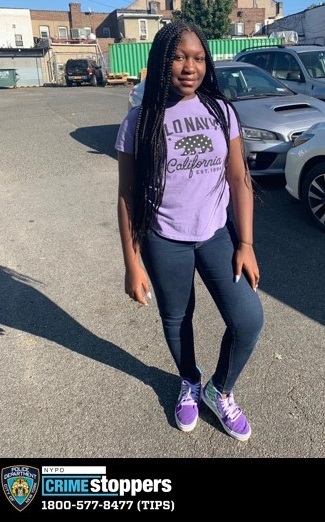