Preet Bharara, the United States Attorney for the Southern District of New York, announced that Winston Clarke , aka “Wimpy,” was sentenced November 23, 2009 to 180 months in prison for his involvement in a marijuana trafficking conspiracy. In October 2008, Clarke , 48, was found guilty following a jury trial in Manhattan federal court of conspiring to distribute more than 1,000 kilograms of marijuana.

Once the marijuana arrived, Clarke ordered his workers to go to airports in the New York City area and pick up hundreds of pounds of marijuana at a time. The evidence further showed that once the marijuana was picked up from the airports, Clarke ‘s workers brought the marijuana back to various stash houses in the Bronx. The workers then stored and packaged the marijuana for further distribution.

The evidence also showed that Clarke and his workers kept firearms at the stash houses in order to protect the large amounts of marijuana and money that was being stored at these locations. After the marijuana was packaged, large wholesale amounts were sold to other marijuana distributors for hundreds of dollars per pound, and smaller retail amounts of marijuana were sold to customers for “nickel” and “dime” out of store fronts that were owned by Clarke throughout the Bronx.

The evidence showed that after the marijuana was sold, Clarke ordered his workers to ship small refrigerators and stereo speakers that contained tens of thousands of dollars of marijuana proceeds to California so that more marijuana could be purchased and sent back to the New York City area. 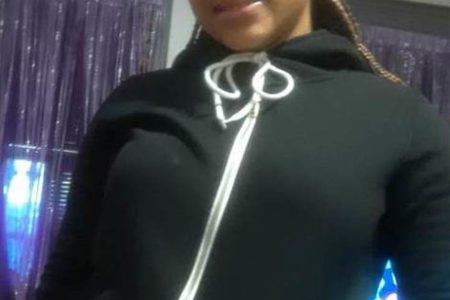 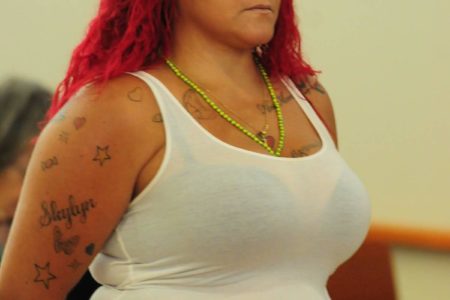