In a coordinated operation last night and earlier today, federal, state, and local law enforcement officers arrested 14 MMG members and associates in Bronx. One of the charged defendants was previously arrested on state charges, and six defendants are still at large. The 15 defendants currently in custody will be presented in Manhattan federal court before U.S. Magistrate Judge Kevin Nathaniel Fox later today.

Acting DEA Special Agent-in-Charge Wilbert L. Plummer said: “This violent gang and drug trafficking organization has been dismantled and taken off the streets today to eliminate fear from the community and to keep our streets safe. Cocaine, ecstasy and marijuana were being distributed in open air markets and through our collaborative efforts from the law enforcement community; we have arrested those responsible and put them behind bars.”

Manhattan U.S. Attorney Preet Bharara said: “With today’s arrests in Bronx, there are 21 fewer alleged criminals infesting the streets with narcotics and using deadly firearms to support and defend their illegal trade. Cleaning up the neighborhoods in this District so that residents can live in peace, knowing their communities and their children are safe, remains one of our top priorities.”

NYPD Commissioner Raymond W. Kelly said: “These gang members pushed illegal narcotics and used violence and intimidation to further their drug trade. I want to commend the NYPD Bronx Gang Squad and particularly the undercover detectives who at great risk to themselves took drugs, guns and ultimately these suspects off the streets.”

IRS-CID Acting Special Agent-in-Charge Victor W. Lessoff said: “As part of the El Dorado Task Force, the IRS-Criminal Investigation Division works with our law enforcement partners to accomplish a number of objectives to make life better for the citizens of the New York City–Metropolitan area. Combating drugs and violence on our streets, using our financial investigative expertise, is one of them.”

According to the Indictment, the Complaint, and statements made today in Manhattan federal court:

Between December 2011 and June 2012, undercover officers with the NYPD made multiple purchases of “crack cocaine” and other drugs from MMG members and associates in the Moore Houses area of Bronx. Investigators also had court-authorized wiretaps on some of the defendants’ phones, and intercepted them engaging in their drug business.

Earlier today, law enforcement officers searched six locations in the Moore Houses area and recovered, among other items, a rifle and a revolver and drug paraphernalia. Agents also recovered small quantities of “crack” cocaine, powder cocaine, and marijuana from certain of the defendants.

Both cases have been assigned to U.S. District Judge Jesse M. Furman. The 14 defendants, who were charged in the Indictment and taken into custody today, are scheduled to be arraigned by Judge Furman on June 19, 2012 at 10:30 a.m. The six other defendants charged in the Indictment – Eugene Miller, Johnson, Montes, Otero, Rivera, and Valdez – remain at large. The charges against each defendant and the corresponding maximum potential penalties, as well as age and residency information are outlined in the charts attached to this press release.

Mr. Bharara praised the investigative work of ICE HSI, the DEA, the ATF, the NYPD, and the IRS-CID.

The prosecution of these cases is being overseen by the Office’s Violent Crimes Unit. Assistant U.S. Attorneys Santosh Aravind and Ryan Poscablo are in charge of the prosecution.

The charges contained in the Complaint and the Indictment are merely accusations, and the defendants are presumed innocent unless and until proven guilty.

One Narcotics conspiracy (Conspiracy to distribute and possess with intent to distribute 280 grams and more of crack cocaine, powder cocaine, marijuana, ecstasy, and oxycodone/roxycodone)

Life in prison Mandatory minimum: five years in prison, consecutive to any sentence

Trafficking in firearms without a license 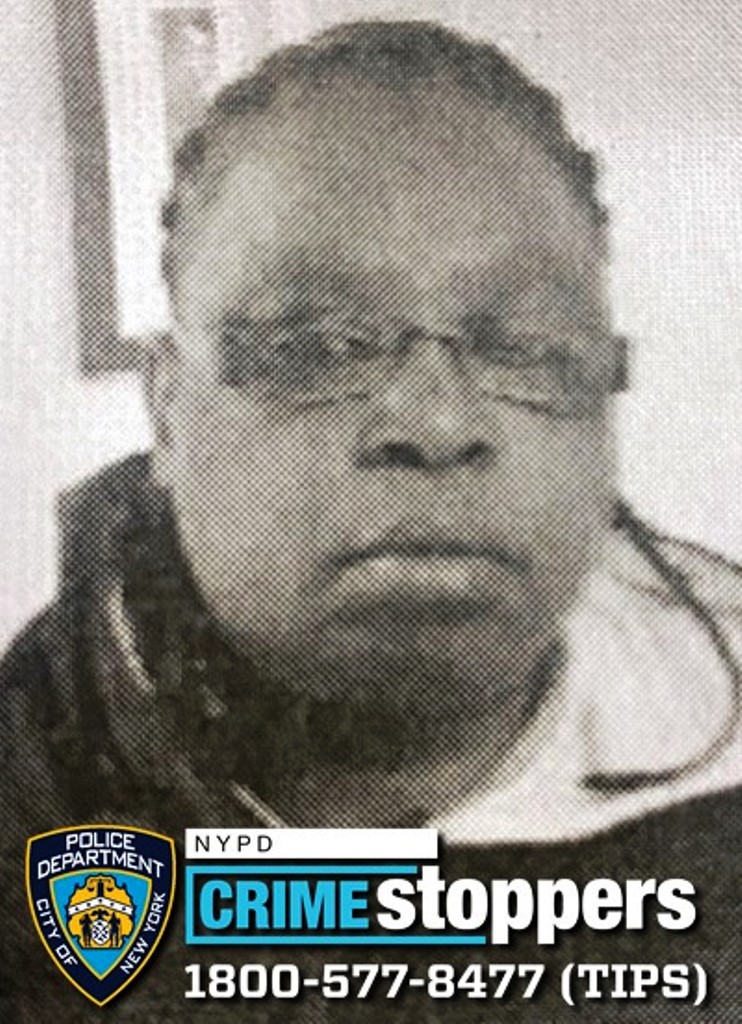