Irvington Police arrested the three days after items were taken from the Fieldpoint clubhouse sometime between the afternoons of July 20 and 21, 2013.

During that time, a tennis racket worth $200 and tennis balls worth $30 were reportedly taken from an unlocked locker in the clubhouse.
After investigating the incident, three Bronx residents were arrested on Thursday and Friday of this week.The Irvington Police Department reported an 18-year-old Bronx woman, 18-year-old Bronx man and 21-year-old Bronx man were all charged with Burglary in the Third Degree.They were all arraigned in Village Court, released without bail and are next due to appear on Monday, August 26, 2013. 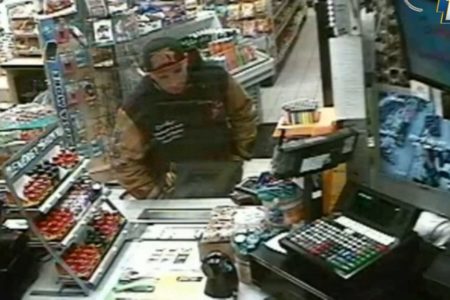