The New York City Police Department is asking the public’s assistance identifying the individual, depicted in the attached surveillance video clip and photographs, and wanted in connection to a burglary, that occurred within the confines of the 46th Precinct in the Bronx.

On Tuesday, June 28, 2020, at 2355 hours, inside a residential building, located in the vicinity of Andrews Avenue S and West Tremont Avenue, an unidentified individual, utilizing the fire escape, entered the residence through an unlocked second floor window.

A 65-year-old female victim heard the individual entering her apartment and immediately locked her bedroom door and called 911.

The individual attempted to gain entry into her bedroom, but was unsuccessful, the victim stated she was calling the police, at which time the individual fled the location through the window.

There was no property taken nor injuries reported.

He was last seen wearing a blue t-shirt, gray sweatpants and orange sneakers. 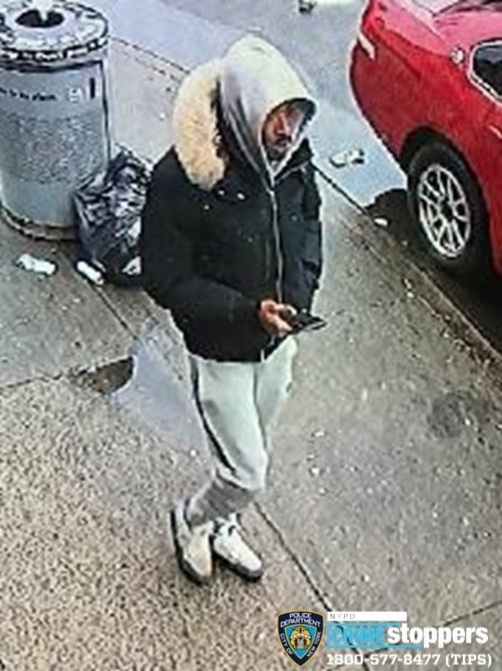 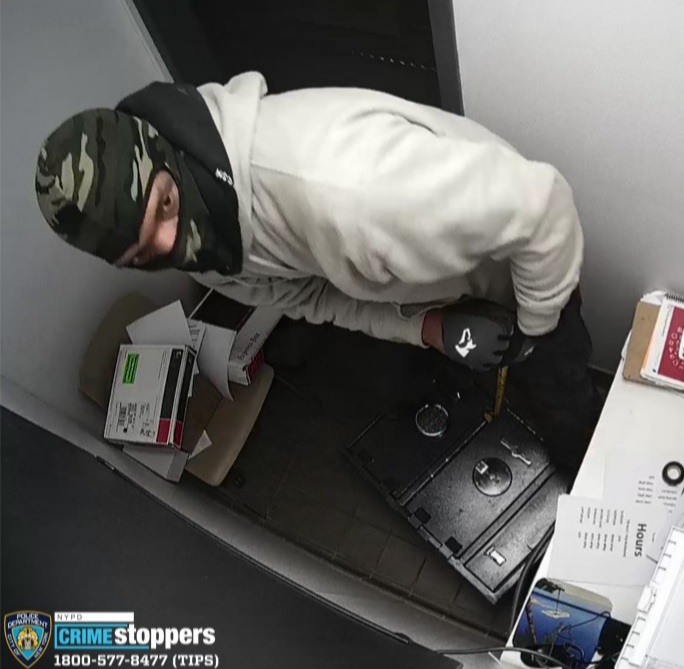 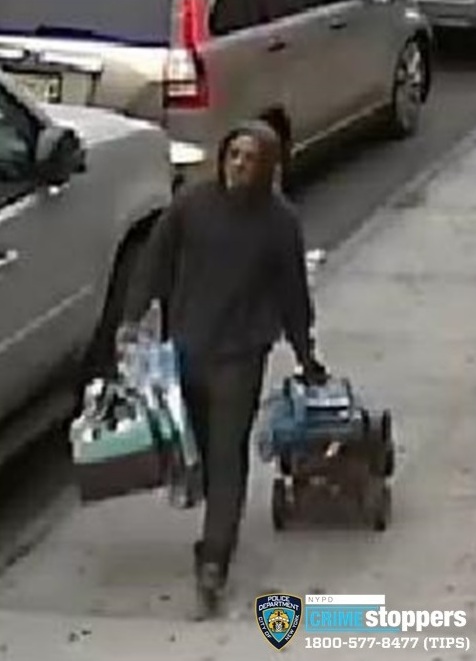