Fox said that on January 17, 2013 and April 2, 2013, mothers left their purses in unlocked cars for brief periods as they escorted their children into the school.

Surveillance videotapes at the stores where the credit cards were used led investigators to John F. Clarke of Bronx, Fox said. He added that Clarke had a long history of identical thefts and had been charged four times in Wyckoff since 2002. In addition, Fox said, Clarke has been charged with similar crimes in other jurisdictions.

On April 22, Detective Sgt. Michael Musto charged Clarke with two counts of burglary of an auto, theft, and illegal use of a credit card. A warrant was issued by Wyckoff Municipal Court Judge Russel B. Teschon and bail was set at $50,000.

An alert was issued for the vehicle Clarke had been known to drive, and on Sunday, Patrolman. Mark Tagliareni spotted the vehicle and arrested Clarke on Route 208 near Grandview Avenue, Fox said. 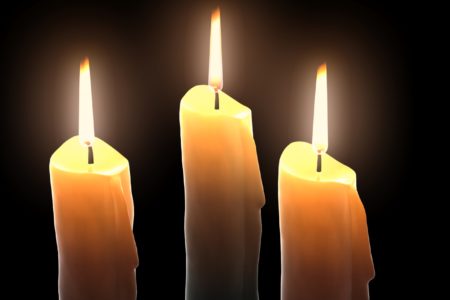