The past few days have been quite eventful for Albanian teen Vincens Vuktilaj.

Arrested last Friday in connection with a string of necklace snatchings in Bronx, Mr. Vuktilaj made bail the next day, celebrated his 18th birthday on Sunday, was re-arrested Monday morning and proceeded to lead the police on a prolonged manhunt in subway tunnels and around Harlem after he escaped — handcuffed and shoeless — from custody.

The pursuit halted service on several lines for more than two hours in Manhattan, Brooklyn and into Bronx as officers and police dogs searched the tunnels around the 145th Street subway station of the A, B, C and D lines on St. Nicholas Avenue, where Mr. Vuktilaj entered after breaking free of detectives.

The chase, which lasted about five hours, ended around 3:30 p.m. when the police grabbed Mr. Vuktilaj, who was still handcuffed, as he emerged from a subway station at West 135th Street, the police said.

Mr. Vuktilaj is accused of approaching at least two older women on the street in Bronx last month and ripping the chains from their necks, according to a criminal complaint. Those two thefts were part of a pattern that included at least two others.

On Monday morning, after Mr. Vuktilaj had made $2,500 bail and been released over the weekend, the police went to his apartment at 141st Street and St. Nicholas Avenue to take him in for questioning on the remaining thefts, they said.

It was as detectives were leading him down the stairs that he bolted, shoving one officer before fleeing into the subway system, the police said.

Mr. Vuktilaj had been arraigned on grand larceny charges in the chain snatchings. He now faces escape and felony assault charges stemming from Monday’s episode, the police said. 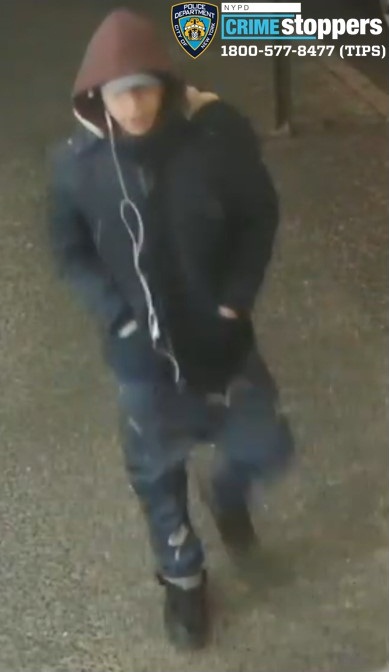 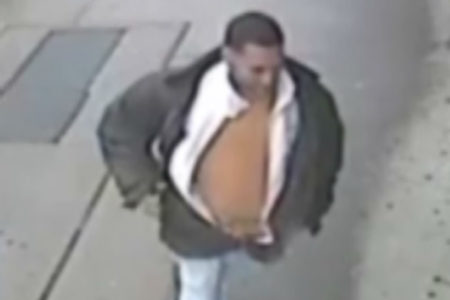