A 24 year-old Bronx woman was arrested on Sunday after she allegedly tried to purchase over $2,700 worth of merchandise from Best Buy on Connecticut Avenue with a forged driver’s license, according to police.

The department recieved a call from Best Buy managers after the suspect attempted to purchase an Apple iPad an Apple laptop computer via credit using a New Jersey license identifying her as Amanda Peredes because she told them that she did not have her Best Buy credit card with her, police said.

When the store contacted the bank that issues the company’s cards, according to police, it verified there was a valid Best Buy card under that name and address, but the license appeared to be forged, police said. When officers arrived, the suspect told them she was Amanda Peredes, but she was not able to verify the address listed on the license. After she allowed officers to search her purse, they found four additional driver’s licenses each with different names and issued in different states, as well as a few credit cards, police said. The officers later identified the suspect as Njeri Bowen of 1816 Schiefflin Avenue.

Bowen was taken into custody and charged with criminal impersonation, illegal use of a credit card, criminal attempt to commit larceny and forgery of symbols of value. Her bond was set at $10,000 and she is scheduled to appear in court on May 14, 2013.

Jose Everaldo Reyes, 66, Arrested For The Murder Of Lizbeth Mass, 52 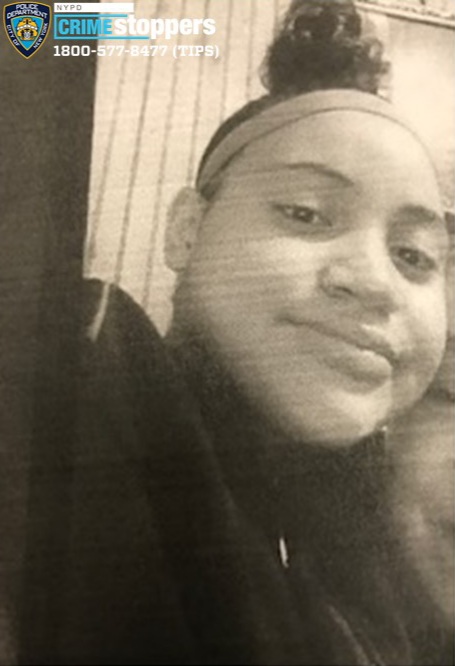 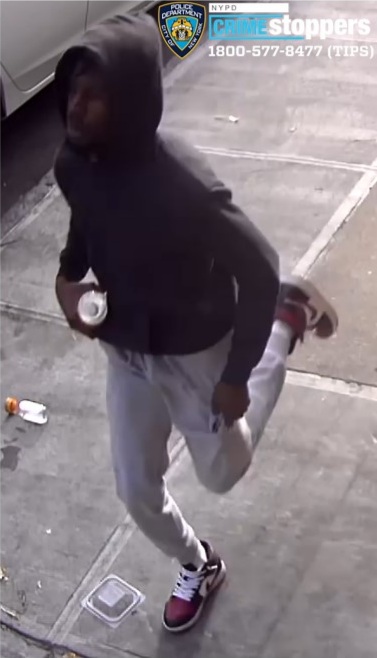