A New York City man faces several charges after he used a bogus prescription to obtain painkillers from a Peekskill pharmacy then paid for them with an insurance card that had a false name, police said today.

Hall had previously left the forged prescription for 180 Oxycodone pills and went to pick them up on July 17, 2012. Suspicious store employees notified police and, after Hall got his prescription, Officer Matt Basso stopped him outside the store.

He is due back in City Court this Thursday. 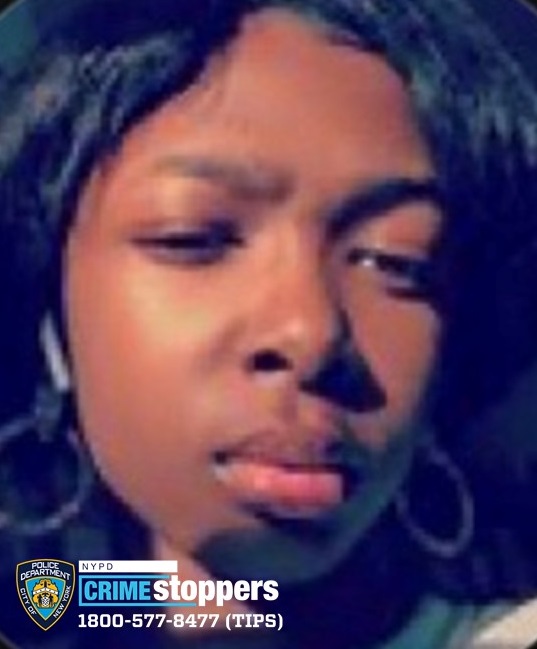 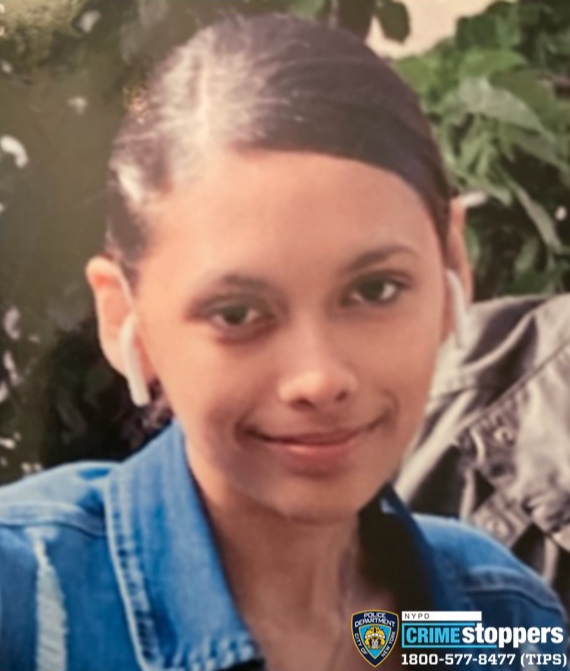