New CPSC Report Suggests At Least 59 Babies Across the Country Died As a Result of Dangerous Inclined Sleepers; ACS Urges NY’ers to Only Put Babies to Sleep in Safety-Approved Cribs & Babies Should Sleep Alone & On Their Backs

“This new report underscores just how important it is for parents to practice safe sleep techniques when putting their babies to bed,” said Commissioner David A. Hansell. “As always, parents should be reminded of the ABCs of Safe Sleep: infants should sleep alone, on their backs, and in a safety-approved crib.”

On average, more than 40 babies a year in New York City die from a sleep-related injury; this represents almost one death every week. According to New York State, 47 percent of infant deaths across the state are attributable to unsafe sleeping practices. A sleep-related injury death is the sudden death of an infant less than 1 year old that occurs because of where and/or how they were placed to sleep. Sleep-related infant injury death is not the same as SIDS (Sudden Infant Death Syndrome) or “crib death.” SIDS is the natural death of a baby that cannot be explained after a careful medical review of the case. Unlike SIDS, sleep-related infant injury deaths involve accidents that can be explained and are mostly preventable.

In 2015, New York City took an important step in expanding and energizing its work to improve infant safe sleep practice among New York City residents by creating a dedicated Safe Sleep Team with outreach members focused in neighborhoods in high risk areas. In June 2018, ACS, the Department of Health, and NYC Health + Hospitals introduced the city’s first-ever “Safe Sleep Toolkit,” which is now provided to all new parents and caregivers at public hospitals across the city. The toolkit provides safe sleep resources such as a wearable blanket to keep the baby warm, an infant onesie, netting and educational materials about best practices for infant safe sleep. The toolkit includes a video to help debunk myths and misconceptions about sleep-related infant safety practices.

Commissioner Hansell pointed to the following ways in which families can create a safe sleep environment:

Currently, as part of “Safe Sleep Awareness Month,” ACS is offering free safe sleep sacks to parents across New York City. Those interested can visit any one of the following ACS sites: 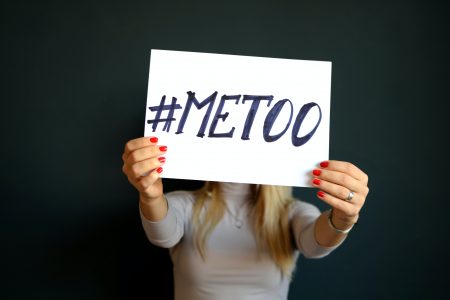 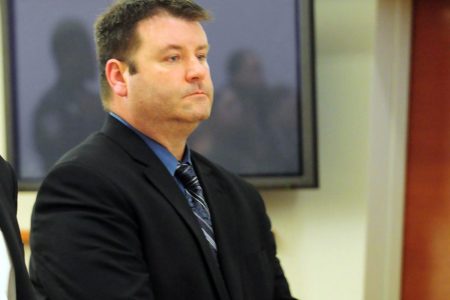