Two men have been arrested in connection with the fatal shooting of a 4-year-old boy during a basketball tournament in Bronx.

Police on Wednesday charged 17-year-old Rondell Pinkerton of the Bronx with murder and criminal possession of a weapon. They say he admitted to firing a gun during the tournament on Sunday. He told authorities he fired in self-defense.

Twenty-six-year-old Courtney Kelly of Bronx, who was wounded in the shootout, was charged with criminal possession of a weapon.

Police say about 13 rounds were fired from either side of the court and adjacent playground, where Lloyd was standing with his mother. She was not injured.

A 21-year-old man also was wounded in the shootout.

Information about the suspects’ lawyers was not immediately available. 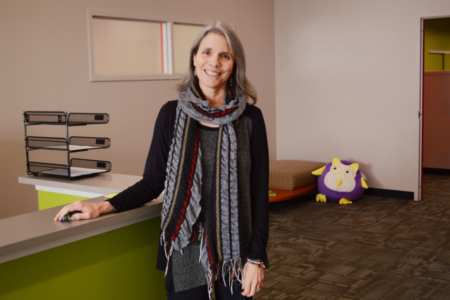