Marlborough, NY police Chief Stephen Fafjer confirmed the arrests and said that no one was seriously hurt in the incident. Police declined further comment, citing the ongoing investigation.

Roberto G. Cespedes, 39, and Arabi Haytham, 38, were each charged with burglary and robbery, felonies, and menacing, a misdemeanor, according to state police records. They were sent to Ulster County Jail in lieu of $10,000 bail. 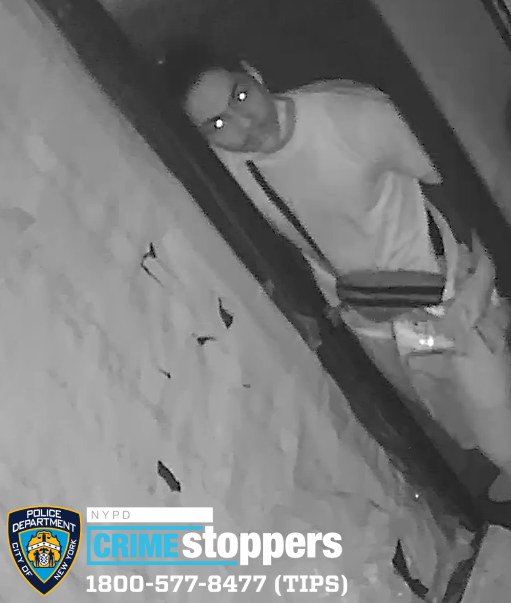