Over two dozen people have been treated after a chemical was released in front of a small high school in the Fordham section of the Bronx Friday afternoon, police say.

A fire department spokesman said he believes the chemical was “some kind of pepper spray or mace.”

Students and teachers said they couldn’t breathe and started choking and coughing after during the incident at the Theodore Roosevelt High School. The chemical was apparently released around 1 p.m.

EMS officials say 23 people were taken to St. Barnabus and St. Luke’s Hospitals. Several other people were treated at the scene. 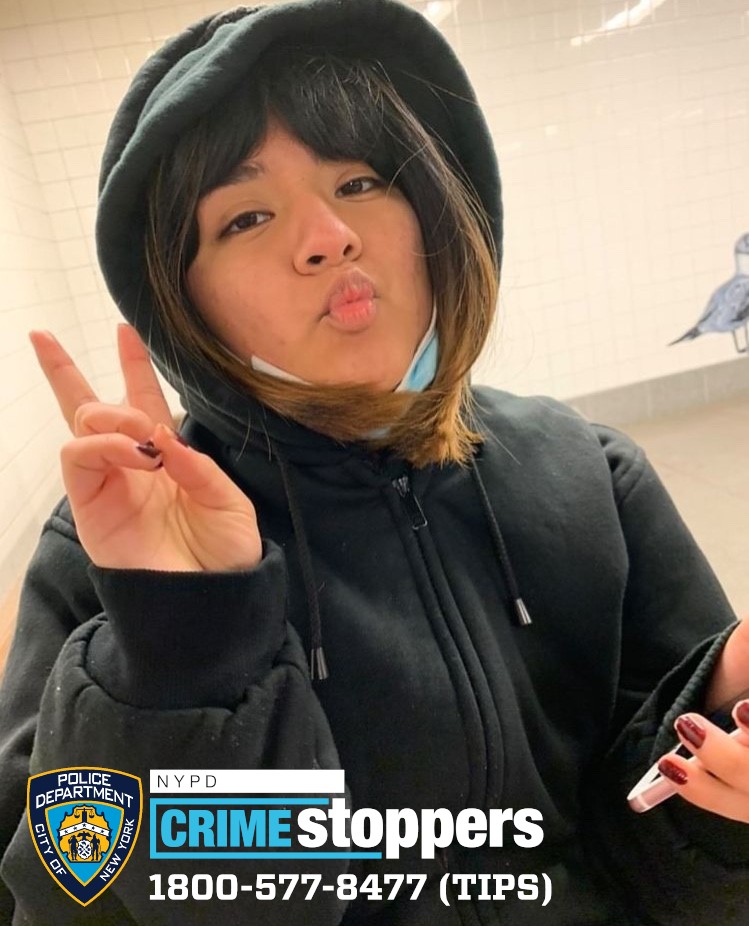 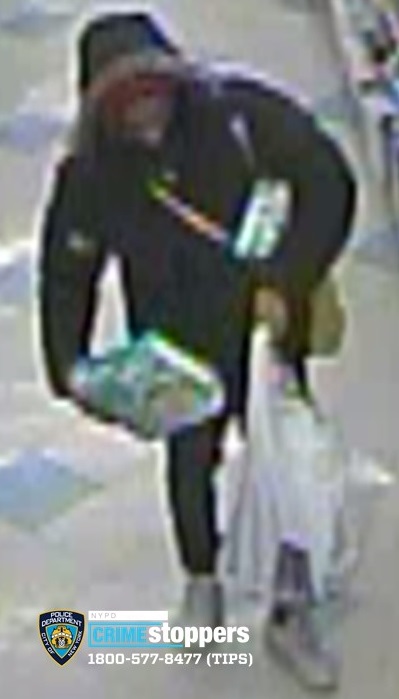