Mayor Bloomberg has been an avid supporter of his 311 system, but when it comes to tenants dealing with noise rumbling from their neighbors apartments, 311 fails to deliver. At least in the Bronx.

Many tenants have grown tired of the disturbing noise and have no where to turn but file their complaints by calling 311. Noise needs to be taken seriously.

125 Mount Hope Place in the Bronx has a tenant who totally disregards his neighbors. Residents next door had no choice but to leave their apartment refusing to pay the landlord and have to constantly listen to the sounds of bass and loud music at all hours of the night from their next door neighbor on the first floor.

Tenants living above the noisy neighbor have complained for over 6 months to the landlord, the superintendent and 311 and yet still the noise continues. Several residents have been at his door yelling and threatening about the loud music but the tenant continues uninterrupted.

There are several other instances of noise complaints posted all over the web and there seems to be nothing being done by Mayor Bloomberg to change this.

“Rent is not cheap especially in this economy”, says one resident, “and you have neighbors whose rents are being paid by the City and it is the City that allows this noise to continue.”

The noisy first floor tenant at 125 Mount Hope Place in the Bronx stores cans and bottles underneath the fire escape of the building where an abundance of flies gatheres and are now in many of the tenants apartments. It is worth mentioning that the odor and condition of this building, which is in over 80 violations.

Espadaâ€™s representatives, who visited the building over 3 month ago, blamed the 46th Precinct for not taking tenants’ complaints seriously. One tenant of the building stated that he called the Police several months ago because he saw this same noisy tenant assaulting a woman underneath the staircase. The eyewitness assumed that it was the tenants wife but the female has not been seen since.

The noise is a serious issue because it may be used to cover up an abusive relationship between the husband and wife in this apartment, however there are no facts to prove this.

The problem with 311 is that it allows 24 hours to pas from the time a non emergency call was placed before an eventual response. In some circumstances this can result in fights, stabbings and assaults from frustrated tenants who are fed up with the system and decide the only way to deal with this is to take matters in their own hands.

It is encouraged that tenants who are victims of these disturbances continue to call 311 and get the complaints e-mailed to their e-mail addresses for a record that can be presented to the City Courts. It is legal to file a law suit against your neighbor and your landlord with the City Courts, and sue your landlord to get out of your lease and receive your security deposit back in order to move.

Unfortunately, according to 311, there is nothing that the Police can really do other than show up, so tenants also have another option. If this resident refuses to listen to complaints from his neighbors, the neighbors should petition the building and take it to their landlord and demand that this person be evicted for lease violations. This is of course if it is so stipulated in the lease – NO LOUD MUSIC ALLOWED.

Tenants who are victims of noise can also call their local City Council person’s office and complain. Tenants should call 311 and give the reference number they received via e-mail and inform them that the noise has not stopped and that the tenant is still terrorizing his neighbors. 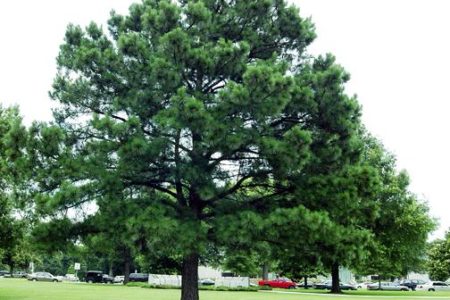 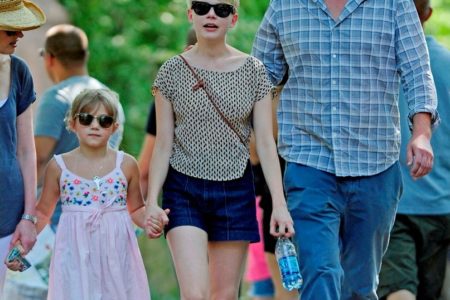