A missing 85-year-old man from Canaan has been found in Bronx according to the man’s son.

Police were searching for the man, who went missing from a retirement home in Canaan, CT on Tuesday afternoon.

A Silver Alert was issued for Alden Ringklib on Wednesday after he left Geer Village around 12:30 p.m. on Tuesday and had not been seen since, according to police.

Police said Ringklib, who is a retired state police trooper and Korean War veteran, was driving a 1991 dark blue Lexus when he went to get gas at BJ’s Warehouse in Torrington.

According to police, Ringklib suffers from a mild case of dementia.

The man was found in Bronx, NY, on Whitestone Bridge by police. 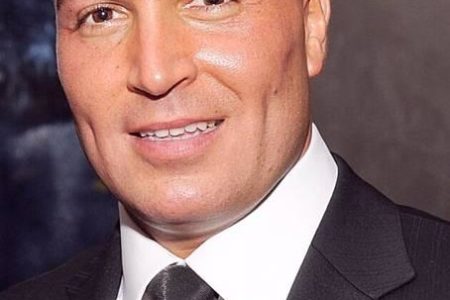