Family gatherings can become more difficult to come by as time goes on. Kids grow up, move out, and start families of their own.

“Life has a way of getting in the way,” as Lt. Sean Doran put it when speaking of seeing his family.  His brother, Chief Warrant Officer (CWO 3) William “Bill” Doran agrees, “work, family, and daily life get in the way.” Lt. and CWO 3 Doran grew up with three sisters just walking distance from Yankee Stadium. Both have fond memories of the holidays in their youth.

CWO 3 Doran recalls family holidays as some of his favorite memories from clumps of tinsel in the Christmas tree to the time shared. Both Dorans made mention of playing charades as a family.

Although they are twelve years apart, CWO 3 Doran insists that never made a difference. “Sean and I have always shared a close bond over the years.”

While age may not have impacted their bond, the Navy made it harder to spend time together. Bill joined as a Seabee in 1973 and served for six years. Being twelve years Sean’s senior, and overseas for a lot of his time with the Seabees, he missed out on a lot of time with his younger brother.

In the end, the Navy brought Bill and Sean closer than they had been in many years. Now living in Connecticut, Sean is about two hours away from Bill who remained in New York. Bill returned to the Navy as a reservist in 1993, and Sean joined in 1998.

“When I joined, Billy and I were assigned to the same unit – Navy Submarine Support Facility Det 902, that was very cool!” said Sean.

With a two-hour drive between them, Sean and Bill really only manage to get together for family functions a few times a year for cookouts and Thanksgiving. They also make time to go to the Navy/Army game every year.

With about six months of overlap in orders, Sean and Bill get to spend time together multiple times every week. While it may not be with their three sisters or the rest of their family, the Doran brothers will have each other this holiday season.

“We will be glad to have that time together,” said Bill.

Both brothers agree their bond has been strengthened and they are grateful for the opportunity to serve together and have another chance to be together. 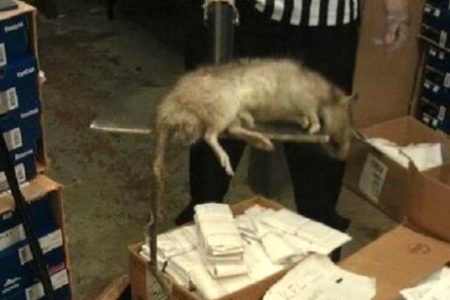 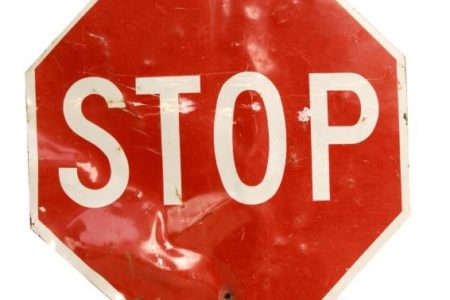 Another Deadly Crash In Bronx