The first 600 children between the ages of 1- 9 years old, will receive  a toy and a book bag. “There will also be live music and entertainment for the children,” stated Senator Díaz.

In Latin America, January 6th, and not necessarily Christmas, is the day that children receive their gifts.

In the days preceding Three Kings Day, children write letters to the Magi requesting a toy or gift that they would like. On the night of January 5th, the figures of the Wise Men are placed in the nativity scene. In Mexico, children would traditionally leave out their shoes with a bit of hay in them to feed the animals of the Magi (they are often shown with a camel.) When the children wake up in the morning, their gifts will have appeared in the place of the hay. Nowadays, like Santa Clause, the Kings tend to place their gifts under the Christmas tree instead of in a shoe.

Here in the United States, the tradition of the Three Kings Day has carried on. Hispanic bakeries throughout the country typically sell hundreds of Roscas de Reyes during the day, and children patiently wait for their second gift of the holiday season. 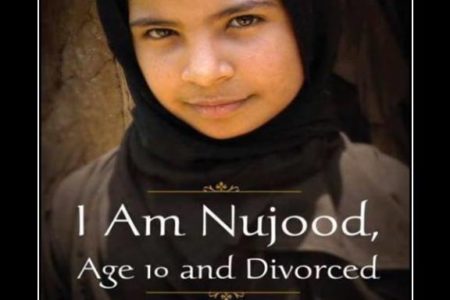 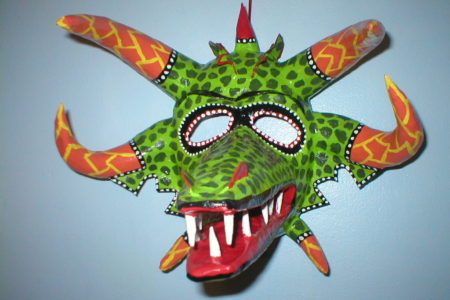