Police say a fight between rival groups of teens resulted in the shooting death of a 15-year-old Bronx boy on Saturday.

Authorities say Luke Williams was walking home from a basketball game when he got caught up in a brawl between his friends and another group of teens.

He was fatally shot in the neck just after midnight Saturday at the intersection of Freeman Street and Prospect Avenue in Morrisania.

Williams’ friends and family say he was a sophomore and good student at Bronx Latin High School.

No arrests have yet been made. 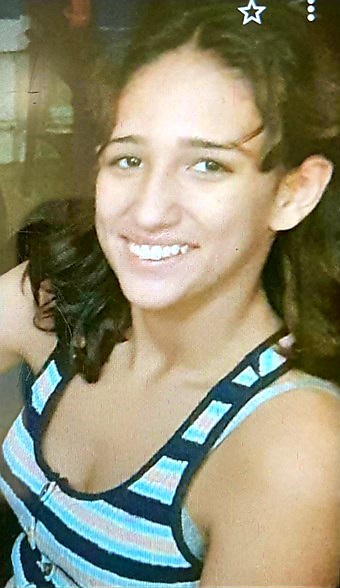