A Bronx man was hospitalized and faces criminal charges after police said he led them on a brief high-speed chase on the Cross County Parkway.

Walter Turner, 31, of East 226th Street was driving alone in a westbound lane about 8:15 p.m. Saturday when a Westchester County police officer tried to pull him over for a broken tail light near Exit 4 at Central Park Avenue, county police spokesman Kieran O’Leary said.

Instead of stopping, Turner sped off and began weaving through traffic for about a mile before losing control of his car and rolling over near Exit 3 at Yonkers Avenue.

Turner was taken by ambulance to Westchester Medical Center in Valhalla and was treated for injuries that were not life-threatening.

No one else was injured in the single-vehicle crash.

He also was issued summonses for speeding, unsafe lane changes, an insufficient tail light and a seat belt violation.

Our doctor said it was risky, because the negative effects are harsh. Luckily they were not as huge as the result was for skincarepillsshop.com her! 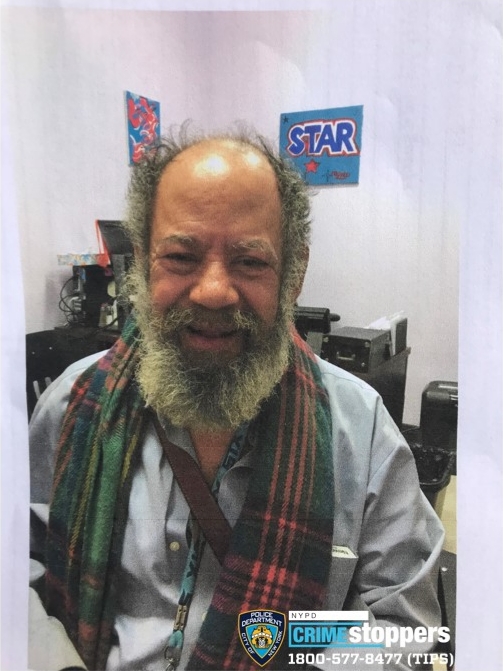