Police are investigating a hit-and-run accident in the Bronx that left two people in critical condition early Saturday morning.

A man and a woman were struck by a gray or white SUV while crossing on Bruckner Boulevard at White Plains Road at about 5:30 a.m., according to police.

Witnesses told police a BMW SUV sped through a yellow light, hit the victims and continued on to the Bruckner Expressway.

The victims, who are in their late teens or early 20s, were taken to Jacobi Hospital in critical condition.

Police are reviewing surveillance video as part of their investigation. 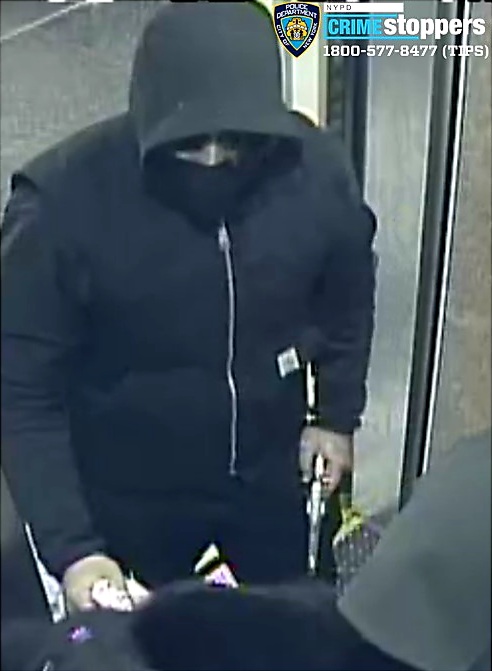 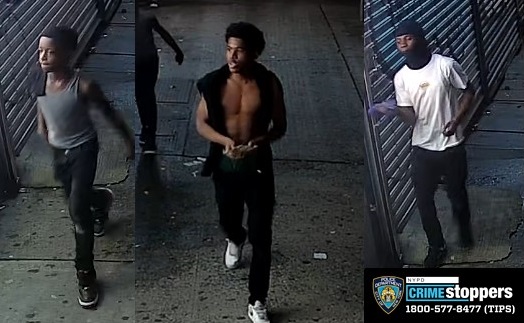