Police said Julius Smith Jr., 21, was seen by store employees walk into the store and out again without making a purchase. The manager told police he had seen Smith with prepaid credit cards. Smith then came into the store again and again left with nothing.

Police responded and found Smith in the Dunkin Donuts across the street. Kwasi Opoku Jr., 27, was sitting in the driver’s seat of a car with Smith also in the car, and police said they found 17 prepaid cards in Opoku’s bag. A number of cards were also found on the floor near the CVS exit. Police said Smith likely dropped the cards on the way out the second time.

The next day, Police were called to the Post Road CVS at 4:23 p.m. on a report of razors being stolen. Officers were told by a witness that she saw two Hispanic males enter the store, and one grabbed two boxes of Norelco Aquatec razors, valued at $82.99 each. Both men then walked out the front door without paying for the razors police said. 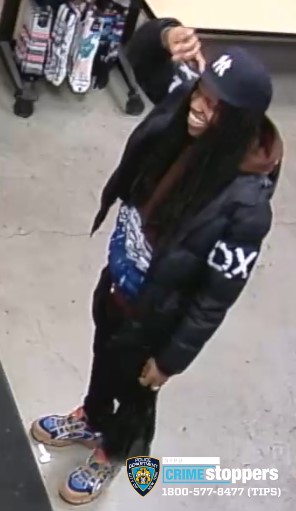