Daivon Henry, 21, of Bronx, NY had “not guilty” pleas entered on his behalf on three counts of assault and battery and one count of aggravated rape. 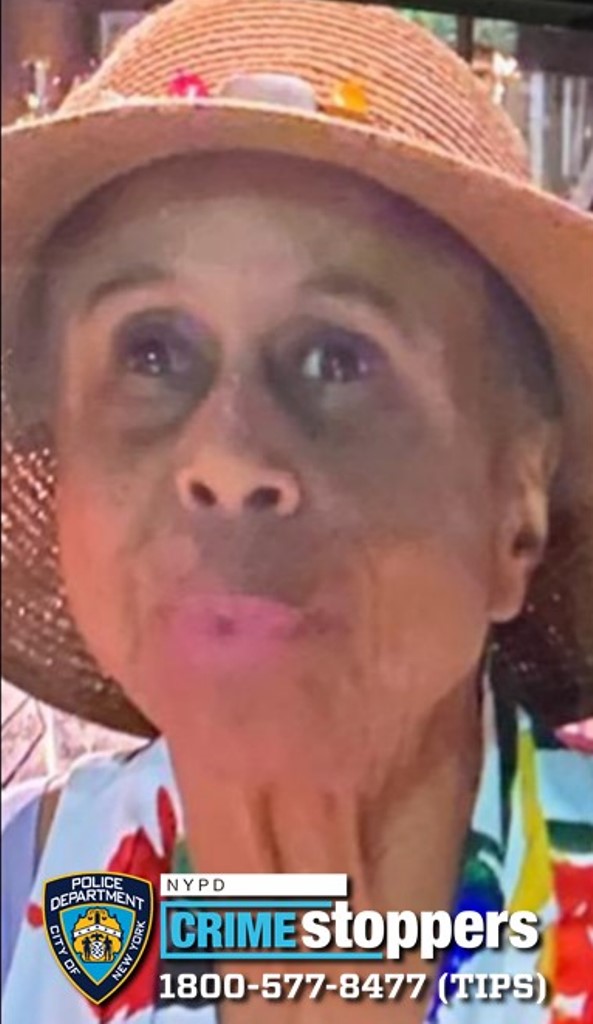 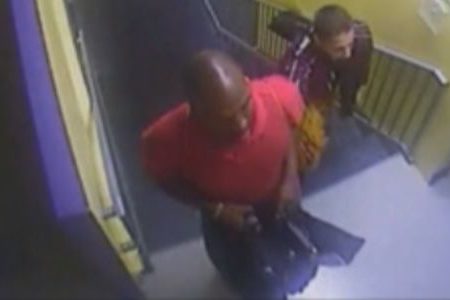