Attorney General Letitia James’ Special Investigations and Prosecutions Unit (SIPU) today released its report into the death of Allan Feliz, 31, an ex-con who was shot by cops on October 17, 2019 in the Bronx, during a traffic stop over seat belts.

After a comprehensive investigation, SIPU did not find criminal culpability on the part of the members of the New York City Police Department (NYPD) who were involved in the incident. Based on witness accounts, considerable video evidence, and an exhaustive review of the facts, the use of deadly force could not be proven to be unjustified beyond a reasonable doubt, as the legal standard requires.

Although SIPU found no criminal culpability in this tragic matter, there are several serious concerns about the NYPD’s handling of the incident. SIPU issued a number of recommendations to address these concerns, including reiterating the call to remove NYPD officers from engaging in routine traffic enforcement altogether. The vast majority of traffic stops — including this one — do not involve criminal conduct, yet the involvement of police in such situations can result in violent interactions. To the extent the NYPD continues to be involved in traffic enforcement, the NYPD should direct its officers not to arrest motorists for open warrants related to minor offenses.

“The death of Allan Feliz was a tragedy, and I offer my deepest sympathies to his family and loved ones during this time,” said Attorney General James. “My office conducted an exhaustive investigation into the events surrounding Mr. Feliz’s death and determined that we could not prove that the use of deadly force was unjustified beyond a reasonable doubt, as the law requires in order to bring charges. The decisive question under the law is whether an officer reasonably believes that an individual is in imminent danger, and it would be impossible to prove otherwise in this situation. While criminal charges were not warranted, we were gravely concerned by some of the actions of the responding offices and issued a number of recommendations that the NYPD should take into account, including removing officers from engaging in any type of routine traffic enforcement activity.” 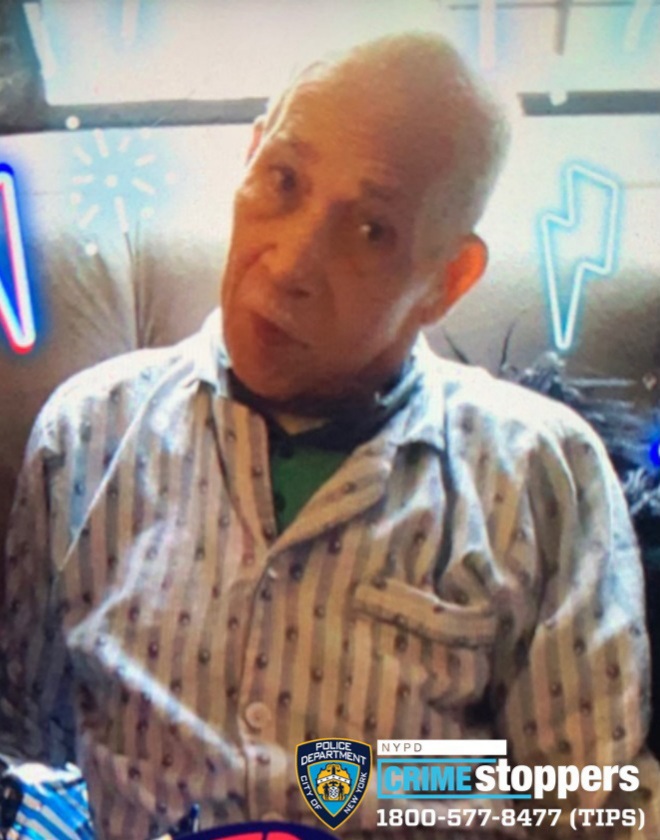 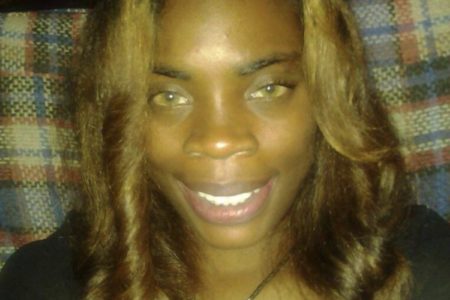