After last week’s Metro-North train derailment, which killed four people, two federal lawmakers want trains to be outfitted with cameras pointed at engineers and at the tracks.

Having cameras on trains is something the National Transportation Safety Board has also suggested.

The railroad administration hasn’t immediately responded to messages seeking comment on the idea and there was also no immediate comment from the MTA.

A lawyer and union leader for the derailed train’s engineer have said he briefly nodded off or experienced a daze at the controls.

Along with the deaths, more than 60 people were injured when the train derailed last Sunday. 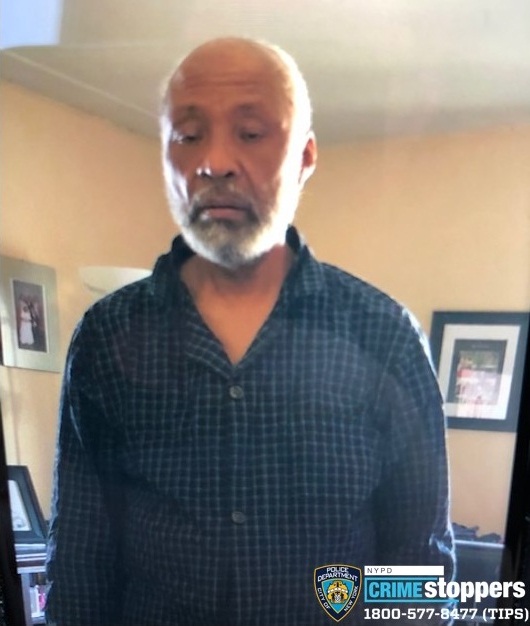