Waterbury, CT Police have arrested two suspects and are continuing to look for a third after a home invasion robbery on Coe Street Saturday evening.

One policeman was hit by the suspects fleeing the scene. Police say he was not seriously hurt, and was treated at a hospital for his injuries and released.

After a brief pursuit, Police arrested 38-year-old Edward Blancaneaux of Bronx, New York, on Hillside Avenue  and 47-year-old Octavious Williams of Waterbury on Central Avenue in connection with the crime.  Each is held in lieu of three-quarters of a million dollars bond.

Police say Williams  has an extensive criminal history including felony convictions for robbery and weapon charges. 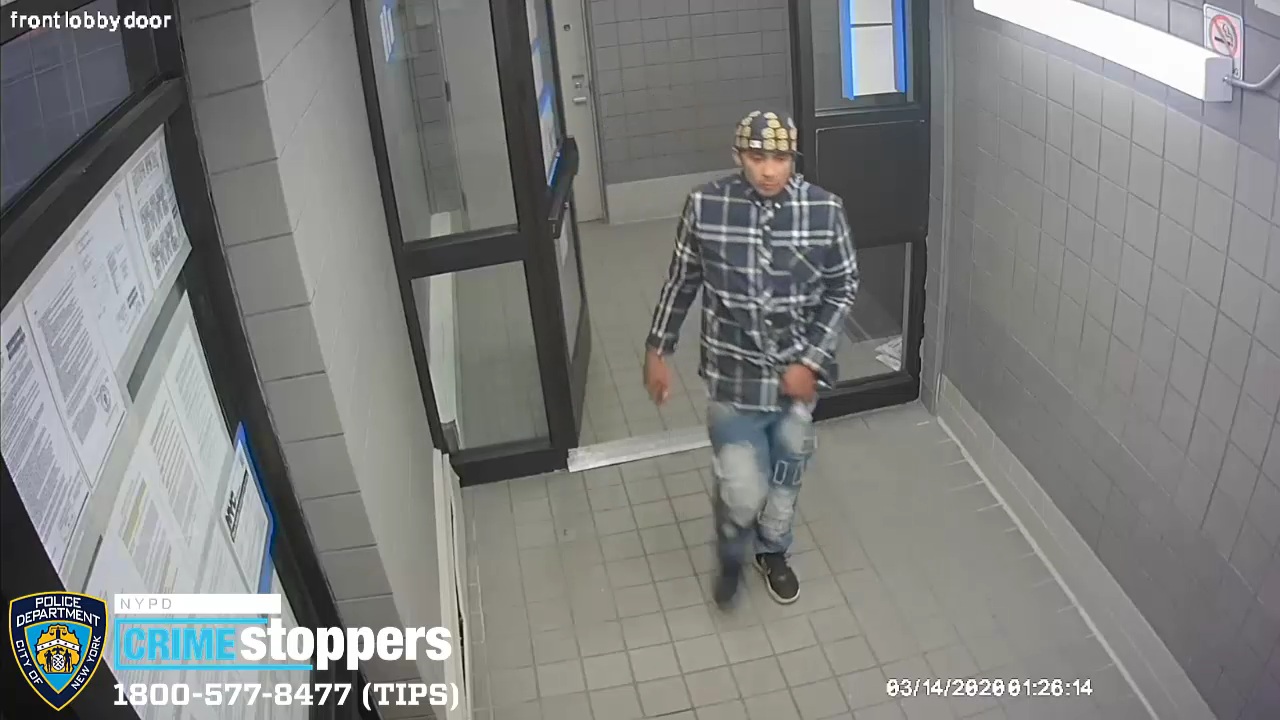 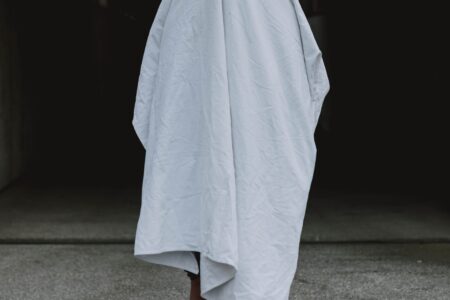 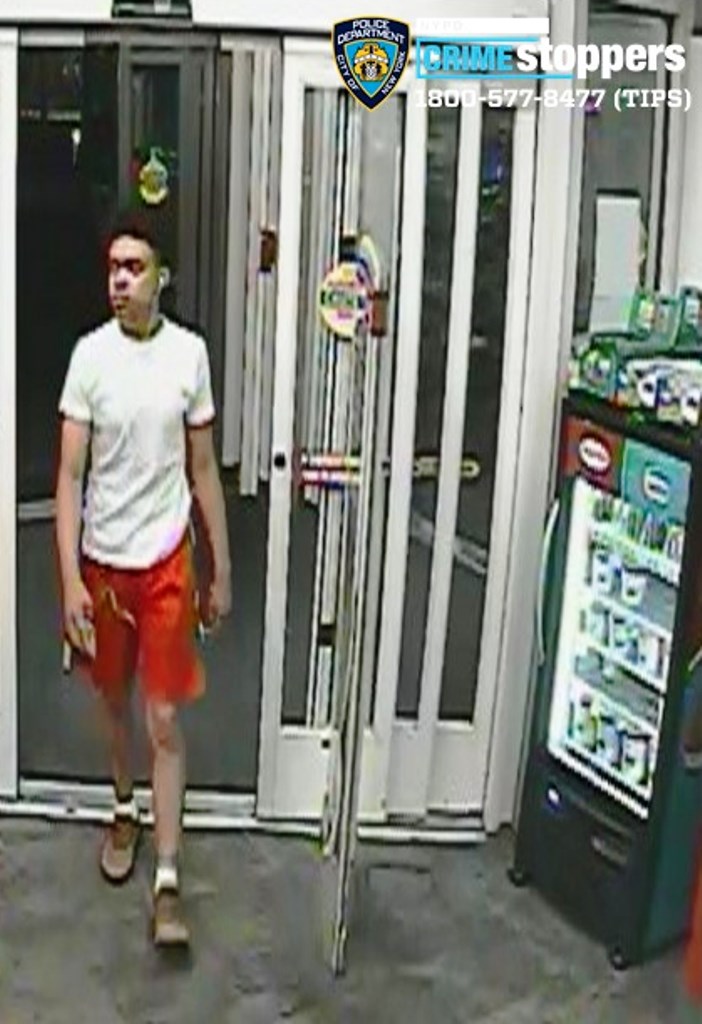