Another accusation of racial profiling at Macy’s Herald Square has been reported—this time, by a Hispanic NYPD officer who says she lost her job over the false arrest. Jenny Mendez, 29, was accused of shoplifting last year on Black Friday, and is now suing the store for $40 million.

Mendez, who lives in Bronx, was acquitted of the shoplifting charges in September. During the two-day bench trial, a store detective took the stand and admitted her supervisors told her to fudge paperwork, which claimed that Mendez had stolen from the store.

Mendez and her mother used empty shopping bags to collect merchandise throughout the store. Mendez made three trips to the dressing room, and each time she discarded unwanted items and kept the clothes she wanted in a bag that she eventually took to a cash register where her mom was.

What follows is a handful of somewhat confusing events: a bag’s worth of items she had already paid for went missing, and security guards told her that they found the merchandise on an alleged shoplifter. When she went to the guard’s office to retrieve her items—with merchandise she still had yet to pay for—she was detained. The lawsuit says she never tried to conceal her unpaid items and could not have been stealing since the security office is on a floor with no exit.

Macy’s has yet to comment, but all of this doesn’t bode so well for the company’s plans to lead a “shop and frisk” forum for other retailers. 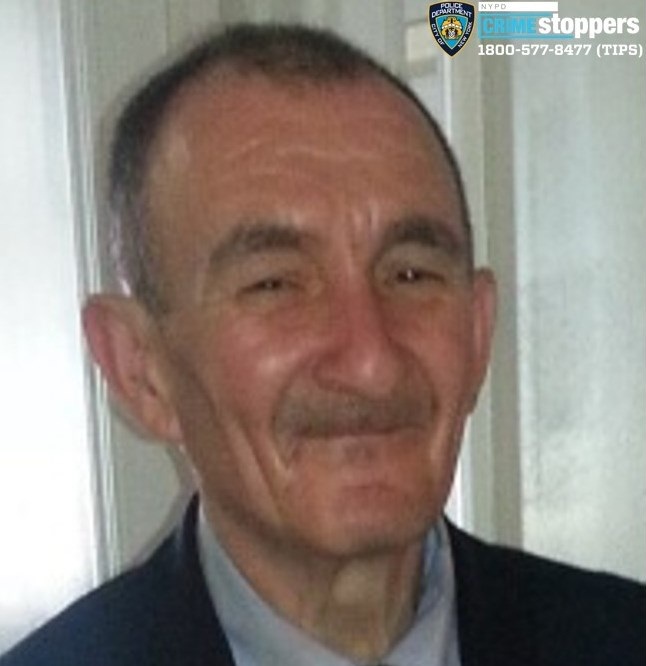 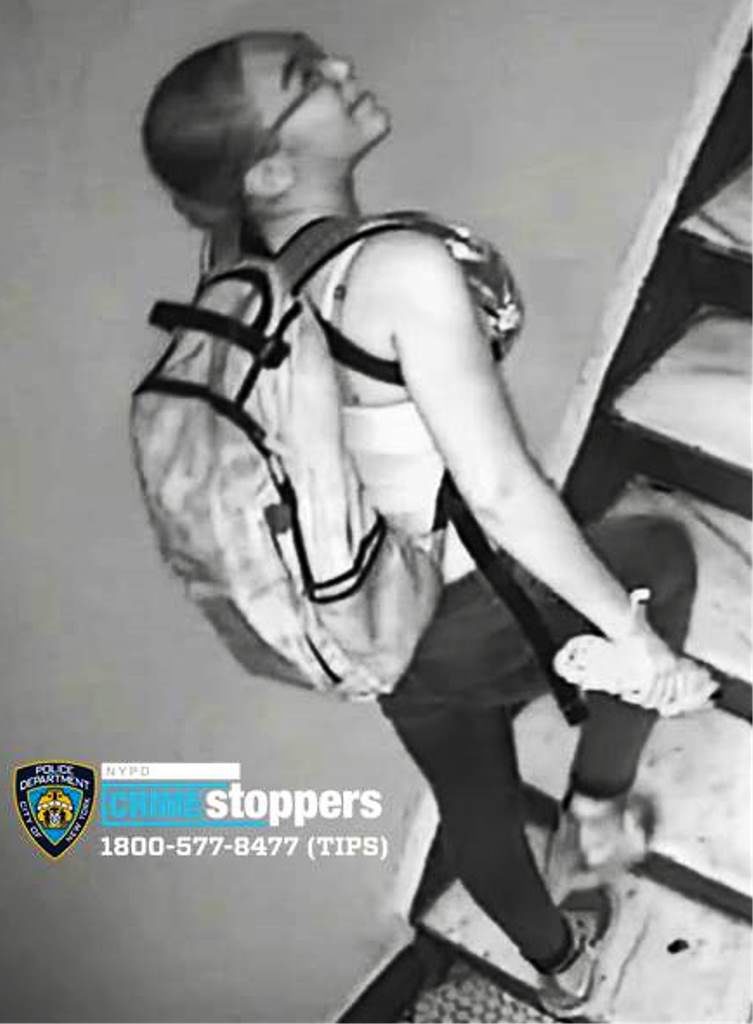 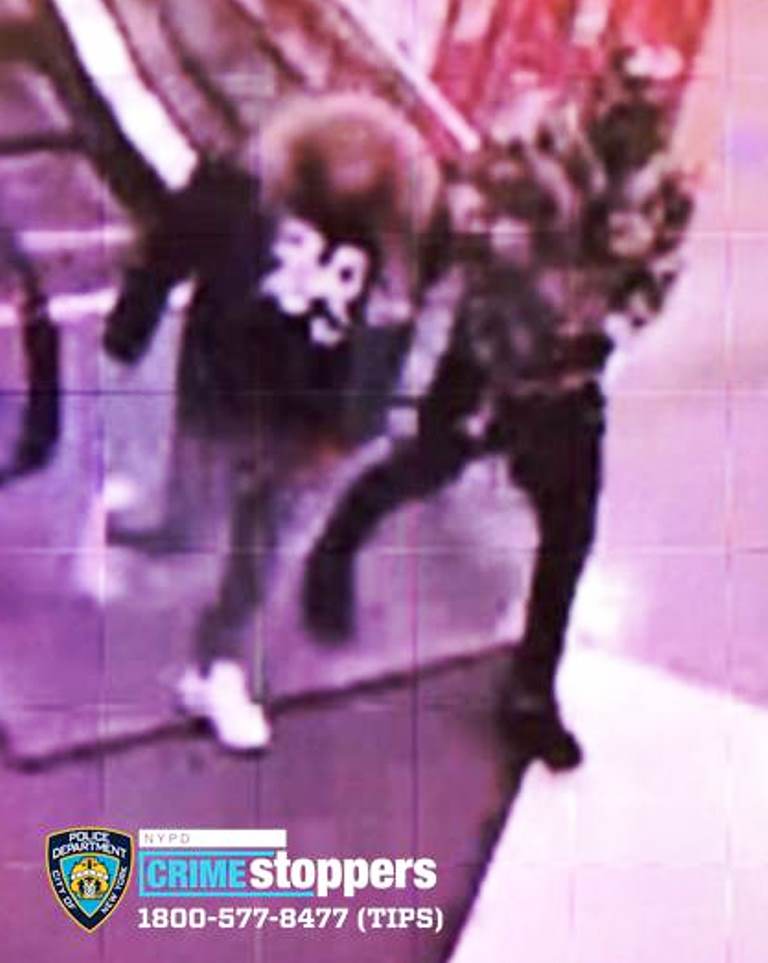