Some New York City residents may be getting a new telephone area code this spring.

Beginning April 16, 2011, people in the Bronx, Brooklyn and Queens could receive a 929 area code when requesting new telephone service.

Verizon spokesman John Bonomo said the city is running out of phone numbers due to the proliferation of cell phones and other communication devices. He said adding a new area code will help mitigate the problem. 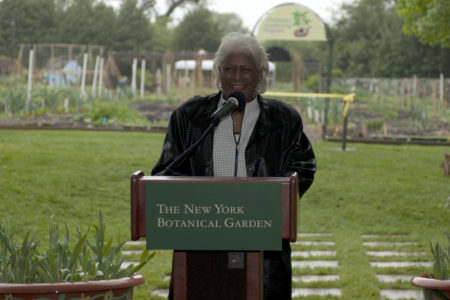