The New York City Police Department is asking for the public’s assistance in locating the two individuals depicted in the attached video and photo in connection to a endangering the welfare of a child / reckless endangerment incident that occurred within the confines of the 46 Precinct in Bronx.

Individual #2 has been identified as: 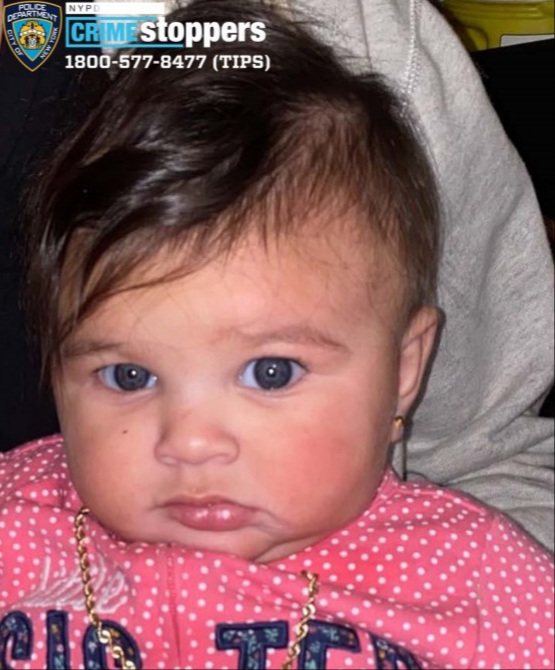 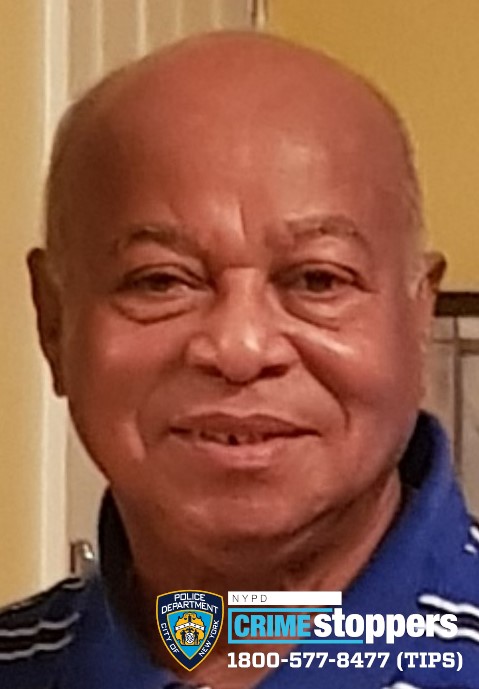