A New York City off-duty detective has been arrested in connection with a hit-and-run crash in Bronx a year ago.

Police say Carlos Sierra is accused of fleeing after hitting a vehicle in December 2012. They say the driver followed Sierra and the two got into a dispute before the detective fled again.

The 36-year-old Sierra faces charges of official misconduct, leaving the scene of an accident, assault and criminal mischief. He has been suspended without pay.

Brian Smith, 30, Arrested For The Murder Of Kevaughn Reynolds, 19 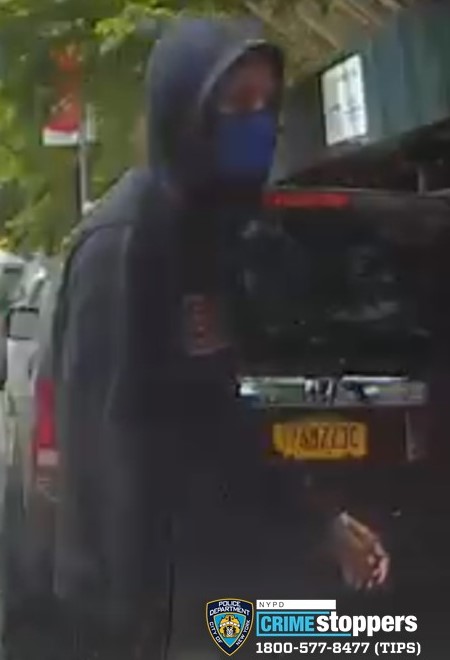