The New York City Police Department is asking for the public’s assistance in identifying the whereabouts of the individual, depicted in the attached photograph, who is wanted in connection to a rape, that occurred within the confines of the 45th Precinct in the Bronx.

The individual is identified as follows. 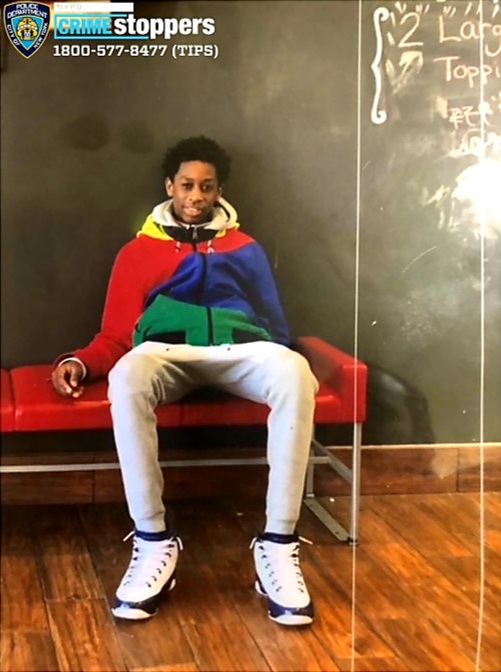 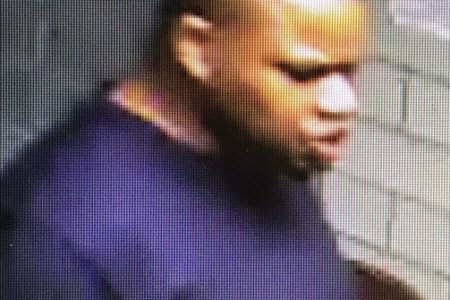