The NYPD arrested a Bronx teenager on Friday after they found firearms, $1,491 in counterfeit bills, and a machine used to manufacturer the fake cash.

After being tipped off that 18-year-old Leopold Hines was keeping weapons in his apartment on 3rd Avenue near East 170th Street, police say they Hines’ mother gave them permission to enter their home and found Hines and two friends, an 18-year-old man and a 19-year-old man, in Hines’ room with the fake money nearby. Police say they also found a .38 caliber revolver and a shotgun, as well as ammunition, in Hines’ closet. 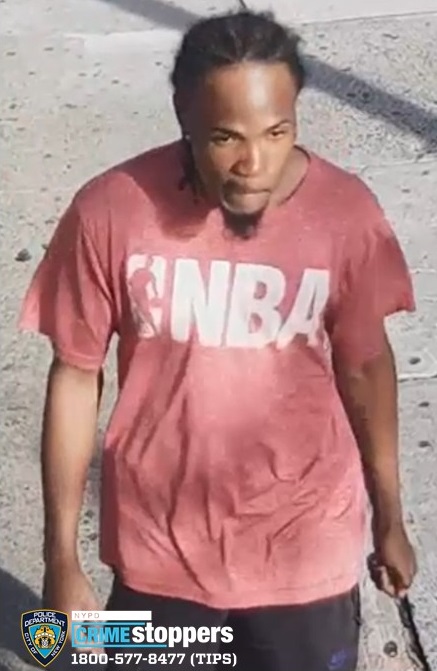 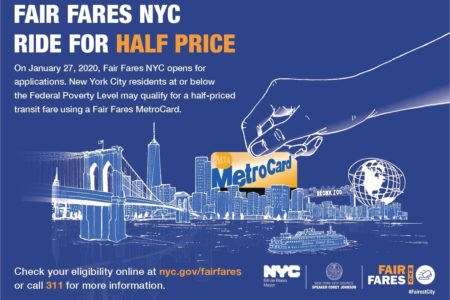