A Bronx woman was charged with drug possession and being a fugitive from justice during a Stamford, CT traffic stop earlier this week.

Capt. Richard Conklin said a police officer on routine patrol saw a vehicle roll through a stop sign at Cummings Park South and Woodland Avenue on Tuesday evening. While talking to the driver, the officer said they could smell marijuana. Inside a purse police found a small bag of cocaine and another small bag of marijuana.

While checking the driver’s license, the officer found there was an arrest warrant out of Rankin County, Mississippi for extraditable drug charges.

Maurice George, 30, was charged with failing to stop at a stop sign and possession of narcotics and, after going to court, was released on a promise to appear in Stamford court for arraignment on October 25. George was also charged with extradition arrest by warrant. 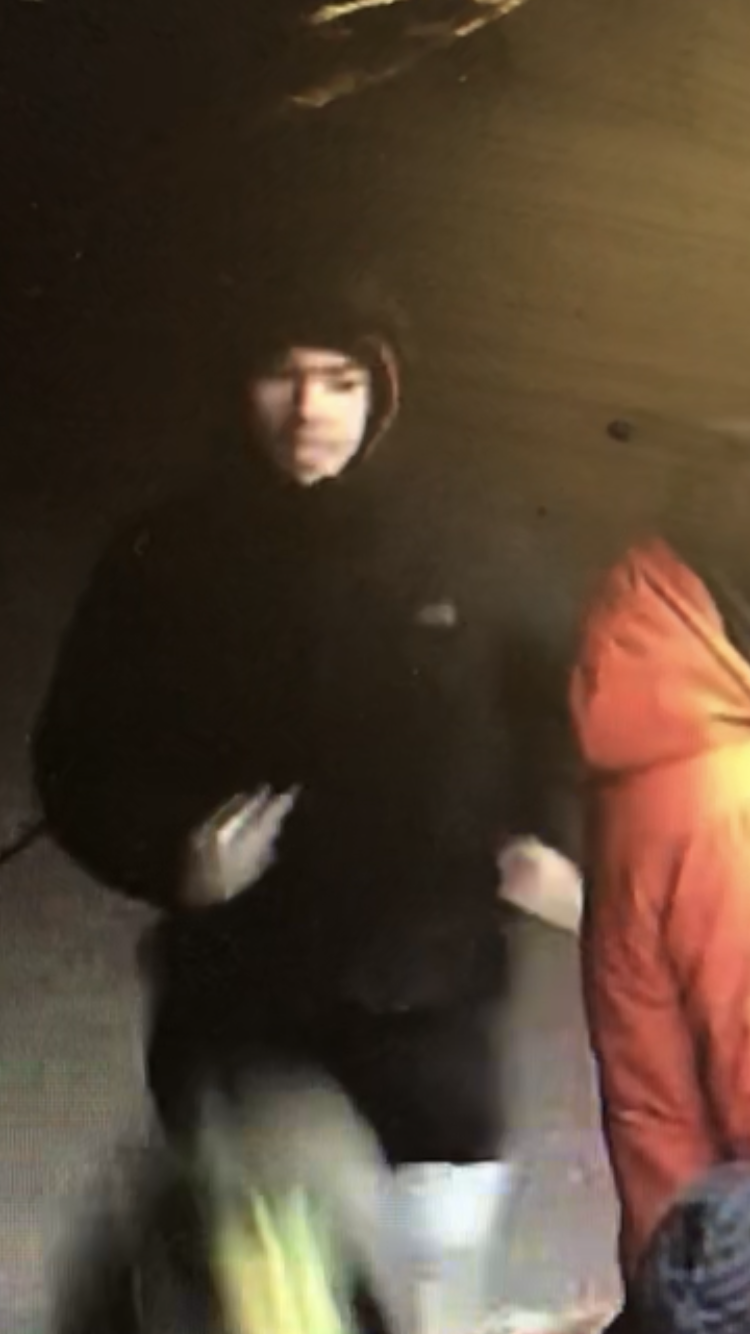 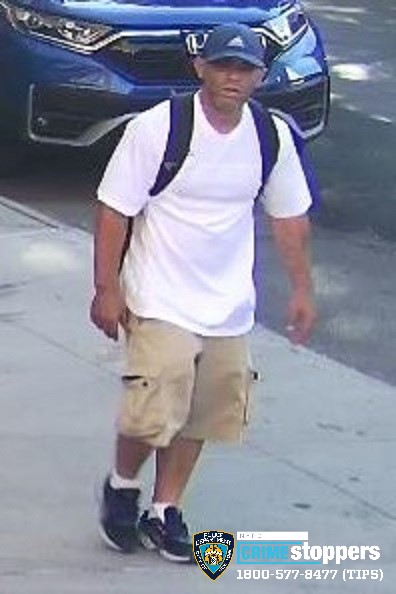