It has been 95 years since passenger trains rumbled down the tracks of the Bay Ridge Branch.

The MTA has decided to study whether it makes sense to restore passenger service to the line, which is owned by the Long Island Rail Road, runs from Bay Ridge, Brooklyn to Ridgewood, Queens, and is only used by freight trains now.

If built, the proposed Triboro Line could eventually run for 24 miles and connect the boroughs of Brooklyn, Queens, and Bronx.

Describing the plan, Kate Slevin of the Regional Plan Association tells Spectrum News, “We don’t have unlimited resources here in New York City, as we know, so the fact that we already have tracks there, that are underutilized, really means a lot.”

Aside from finding a way to pay for the initiative, backers of the plan must work out a use agreement so that the city’s transit agency can use the rails, as portions of the tracks in question are owned either by Amtrak or commercial rail entity CSX. 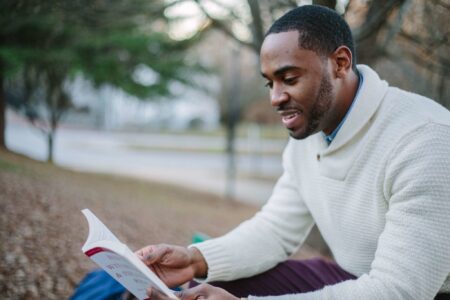 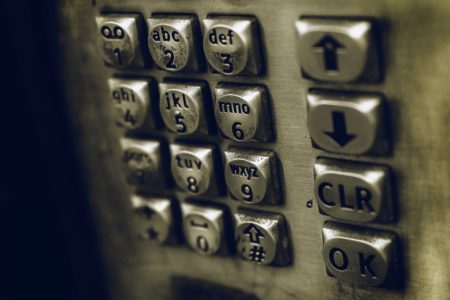 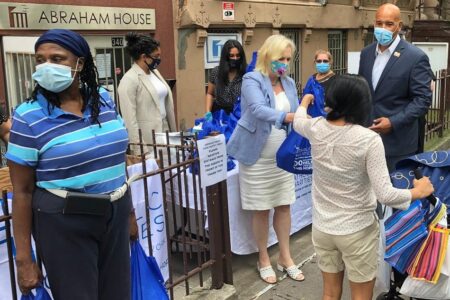