The New York State Department of Taxation and Finance today announced that Vilma Bautista, former secretary to Imelda Marcos, has been sentenced to 2 to 6 years for tax evasion; and ordered to pay the State $3.5 million in taxes.

Bautista sold Claude Monet’s “Le Bassin aux Nympheas” for $28 million. The piece of art is one of the artist’s famed paintings in his Water Lilies series.

The painting was sold for $32 million to a London gallery in September 2010. Bautista kept most of the proceeds but shared some with her nephews, Chaiyot Jansen Navalaksana, 37, and Pongsak Navalaksana, 40, the indictment says.

The sale was not reported as income on Bautista’s 2010 personal income tax return, and as a result she was ordered by the court to pay New York State $3.5 million in taxes on the sale.

The Tax Department’s Criminal Investigations Division worked closely on the investigation and prosecution of the case with the office of Manhattan District Attorney Cyrus R. Vance, Jr.

We commend District Attorney Vance for his successful prosecution of this extraordinary case,” said Commissioner of Taxation of Finance Thomas H. Mattox. “We will continue to work with all levels of law enforcement to bring individuals who commit tax crimes to justice.”

If you suspect that an individual or business is engaging in tax evasion or fraud, report it to the Department here or by calling 518–457–0578. 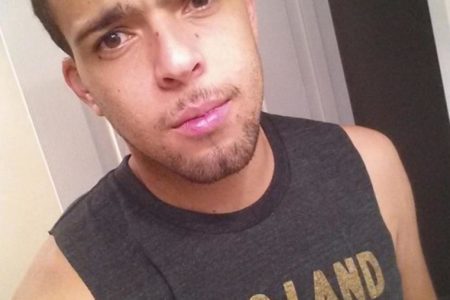