The New York City Police Department is asking the public’s assistance identifying the male individual, depicted in the attached surveillance photographs and video clip, who is wanted in connection to a robbery and an assault, that occurred within the confines of the 47th Precinct in the Bronx.

It was reported to police that on Monday, January 31, 2022, at 2212 hours, inside of 3501 Eastchester Road (a laundromat), an unknown male individual did enter the location, approached the 74-year-old store employee and demanded he open the cash register.

The individual then began to punch the victim and pushed him to the ground, causing pain and bruising.

The male individual then forcibly opened the register and removed approximately $60 in cash and fled the location on foot in an unknown direction.

The individual is described as an adult male in his late 20s, Black.

He was last seen wearing all dark clothing. 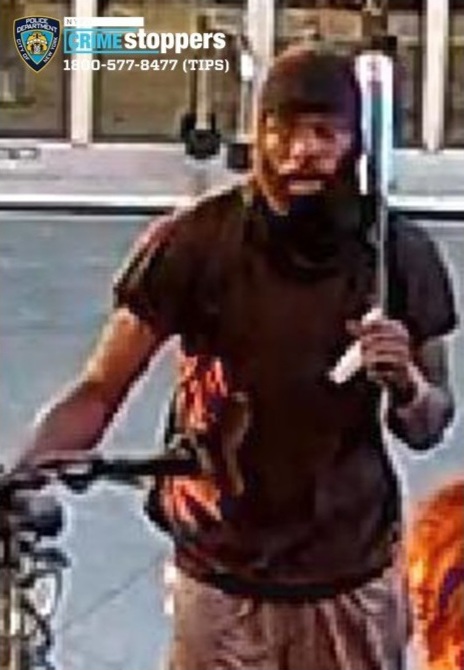